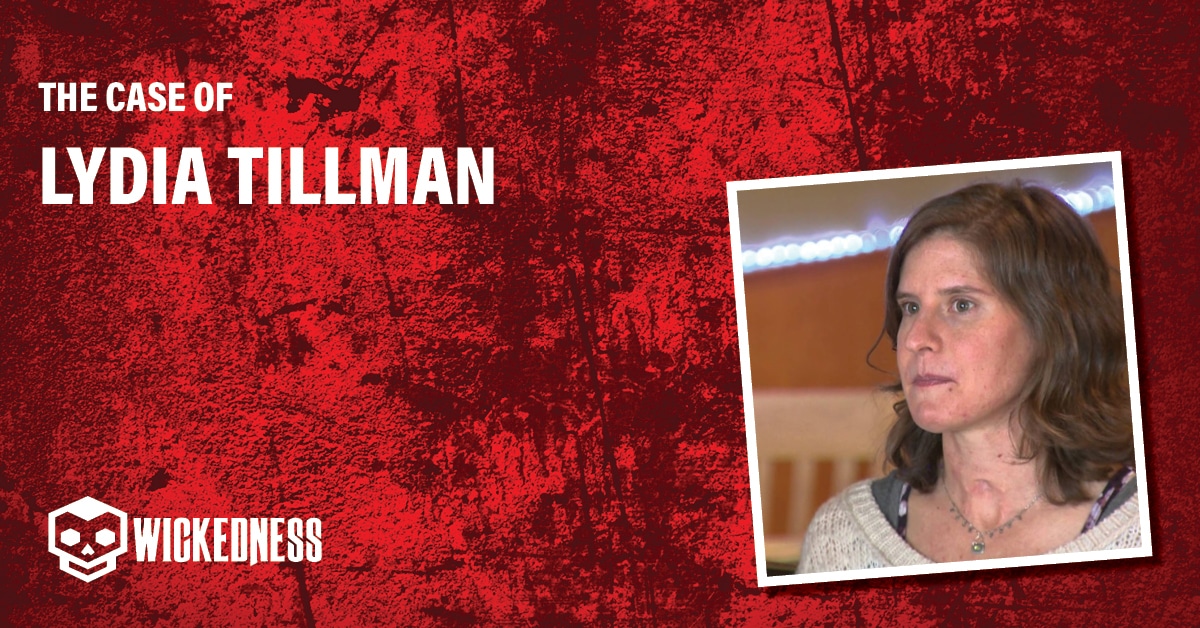 Lydia Tillman was sexually assaulted, strangled, and left for dead in her apartment. The man poured bleach on her body and set her apartment on fire.

What happened to Lydia Tillman?

Lydia was walking home to her apartment in Fort Collins, Colorado, after attending the 4th of July fireworks in 2011. She was sexually assaulted and strangled by a stranger in her apartment. He beat her head and shattered her jaw, crushed her eye socket, leaving her for dead. The man then proceeded to cover up his crime by pouring bleach on Lydia’s body and setting her apartment on fire.

Despite her injuries, Lydia miraculously wasn’t dead. She found the strength to survive by leaping out of her second-story window and running into an arriving ambulance. Lydia said she didn’t know who the assassin was, and then she suffered a stroke, leaving her in a coma for five weeks. When Lydia’s father, Willy Tillman, arrived at the hospital, he could barely recognize his daughter.

The attack had severely damaged her brain and throat, limiting Lydia’s ability to speak and leaving her with brain injuries. She needed jaw surgery after hers had been broken. She had to relearn how to read, speak and write.

When Lydia woke from her coma, she learned that the police were already building a case against her attacker for an assault on another woman, an assault that ended in murder.

Kenia Monge was born on January 16, 1992. She migrated to Colorado, the US, in 2004 when she was just 12 years old. At that time, her mother was already living there and had married a man named Tony Lee. AT this point, Kenia barely knew any English at all. Tony was Kenia’s stepfather, but the two were very close, and she referred to him as dad.

Just three months before the attempted murder of Lydia Tillman, 19-year-old Kenia Monge was murdered during a night out. On March 31st, 2011, Kenia went to the nightclubs with her friends. She and her friends had a pact. They would always go together and leave together.  However, this night Kenia was with a different group of young girls she wasn’t that close to. Kenia had got a ride with these two other friends, but she’d planned to meet her best friend at a club called Lavish, but Kenia never showed up. Kenia and the two girls couldn’t get into Lavish that night as the bouncer was not buying their fake IDs. As a result, they went to the 24K Lounge in downtown Denver instead. As the night progressed, Kenia became drunk. She started dancing on the dance floor with a guy after leaving all her belongings with friends. Her phone, purse, keys, everything. The bar staff caught on to Kenia’s intense alcohol consumption and kicked her out for being too intoxicated. The girls she was with didn’t witness this, so when they started looking for her but couldn’t find her, they figured she went off with the guy she was with. Kenia was left alone outside without her purse, keys, or phone.

The following morning Kenia’s friends and her boyfriend, who she lived with, hadn’t heard from her. Kenia’s boyfriend, Lewis, called her sister Kim asking if she knew where she was. Kim said she hadn’t heard or seen her. Lewis got extremely worried and told her to check with her parents and if they hadn’t heard anything to tell them to call the police. Kenia’s mother, Maria, had not heard from Kenia, so she contacted Kenia’s close friends who she was meant to have spent the night with. They kept lying about what they were doing the night before because they didn’t want to get in trouble with their parents or the police. Eventually, Tony gets the truth out of the girls.

Maria and Tony Kenia Monge’s step-father contacted the police 24 hours after she went missing to file a missing person report, but police told them they had to wait 72 hours before starting an investigation.

Travis Forbes was a 31-year-old with a gluten-free granola bar business. He rented a space at a bakery, and that was where he would bake and package the granola before delivering it locally. Police discovered Travis had a small criminal record for theft and drug charges. The morning after Kenia went missing, Travis went to the bakery, and the owner described him as appearing frazzled. He told the owner about how he gave some girl a ride home, and she was missing. Police showed up at the bakery a few days later, looked around, and asked him questions. Travis said he went to his girlfriend’s house that night, who confirmed that he had been at her house that whole night. Police let Travis go.

Since police knew that Kenia had likely been in Travis’ van, they obtained a search warrant, and when they looked inside, it reeked of bleach. It was as if the entire inside had been sprayed with bleach. Under the van was a bunch of dirt and weeds as if it had been driven somewhere rural. Police checked Travis’ phone records for the night that Kenia went missing. Travis had made and received many phone calls from a small rural town called Kinsburgh, about 40 miles from Denver. Over 20 detectives went to the location to investigate that day. They didn’t find anything there.

The bakery owner contacted the police to inform them of some suspicious surveillance footage she had found. On the tapes, she found Travis turning off the security footage. She also saw footage of Travis scrubbing the kitchen with yellow rubber gloves that went up to his elbows. They also found a video of Travis loading a cooler from a cart into the industrial freezer. The cooler was taped shut with black duct tape. He was doing this as other employees walked by him. The owner told police he never used the freezer. He made granola bars he never needed to.

Police Detective Jaclyn Shaklee tested for DNA under Lydia’s fingernails. The DNA found under her fingernails came back as a match for Travis Forbes.

In September 2011, Travis Forbs confessed to both the assault of Lydia Tillman and the murder of Kenia Monge after prosecutors agreed not to charge him with the death penalty. He explained he had stored Kenia’s body in a cooler before burying her in a field. He took the police to the small rural town of Kingsburg and showed her where he had buried the body.

Travis was charged with a life sentence for the murder of Kenia Monge and 48 years for the attempted murder and sexual assault of Lydia Tillman.

Where is Lydia Tillman now?

Lydia has come a long way since her attack. She works part-time, taking yoga classes, traveling, driving, and living independently. She assists the Arvada, Colorado Police Department, helping teach self-defense classes to women. She talks to them about staying calm in the face of danger and having no fear.

What linked Travis to the attack on Lydia Tillman?

Where is Lydia Tillman Today?