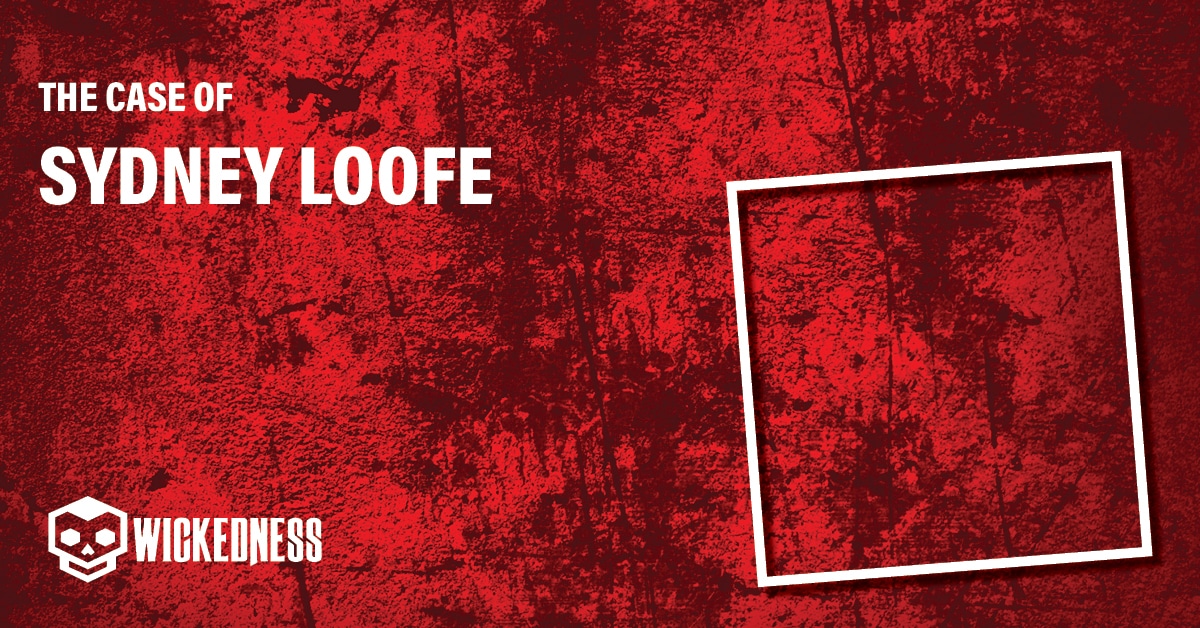 Who Was Sydney Loofe?

Sydney Irene Loofe was a 24-year-old woman born and raised in Nebraska. She grew up fishing, playing basketball, and playing golf. After coming down with scoliosis in her teen years, her sports involvement became limited. She worked at Menard’s home improvement store after graduating from high school. Loofe went on two dates with BaileyBoswell, who used the alias “Audrey” on Tinder. These dates occurred on November 14th and 15th, 2017. Susie Loofe, reported her daughter missing after an unanswered text message. Sydney also did not show up for work on November 16, 2017.

Authorities used cell phone tracking to find out more about the activities of Loofe, Boswell, and Trail. Sydney Loofe’s remains surfaced about three weeks after she was reported missing. The police conducted a welfare check, finding Loofe’s vehicle, glasses, and purse at her home. Her cat was also without food. Her remains were found dismembered and placed in trash bags. Sex toys, clothing, and miscellaneous items were found along with the human remains. About three months later, her damaged bra and shirt showed up. Loofe wore the shirt in her last Snapchat post. Authorities continued to look for the hacksaw seen in a video at a store with Boswell and Trial.

Sydney Loofe’s phone last pinged at 8:32 p.m. on November 15th at the basement home of 24-year-old Bailey Boswell and 51-year-old Aubrey Trail. Trail eventually confessed to strangling Sydney Loofe. Trail changed his story about the murder several times. At one point, Trail stated that Sydney consented to him choking her. After her death, Trail and Boswell dismembered Sydney Loofe’s body and disposed of the remains. Aubrey Trail eventually told the courts that he murdered Loofe alone, without assistance from Bailey Boswell. The final cause of death was strangulation with an electrical cord.

Videos from stores prove that Boswell and Trail purchased garbage bags, bleach, and saws on the days leading up to the murder. The couple also purchased utility knives and drop cloths. Information from cell towers indicates the two followed Sydney Loofe on the day of the last meeting. These activities indicate that the murder was, most likely, not an accident while acting out a sexual fantasy, as Trail stated earlier. Some evidence shows that Trail devised a plan to make and sell videos of sexual acts ending in murder.

Bailey Boswell and Aubrey Trail were in a relationship and lived together in the basement of a duplex. Boswell is much younger than Trail and ended up in a relationship with him after moving to Princeton, Iowa, for a fresh start. She grew up in Leon, Iowa, and her father was murdered when she was a baby. Bailey Boswell’s time in high school consisted of success with basketball, leading to a college scholarship. She fell into substance abuse, however, and did not continue on to college.

She was married to Freddy Pannell and had a daughter with him. Pannell was abusive, while Bailey continued to use drugs. The couple eventually lost custody of their daughter.

Aubrey Clifton Trail suffered from abuse and unstable childhood. He moved in with his grandfather when he was two years old. He later lived with his mother and stepfather, as well as in several foster and juvenile homes. Trail went to prison as a teenager after committing an armed robbery.

The investigation started with a search for Sydney Loofe. After authorities failed to find Loofe during a welfare check. Personal items she may need, however, remained at her residence. These included her purse and glasses. Her car was also located at her rental home, meaning she either left on foot or with another person. The Saline County Police Department made two visits to the basement apartment rented by Boswell and Trail. The first was a welfare check since the final ping from Loofe’s phone came from the address.

The landlord told authorities the bleach smell from the apartment was overwhelming, causing a family member to vomit and have an allergic reaction. The air conditioning unit was also running. There was no reason to run the air conditioner in November.

Sydney Loofe’s friend, Brooklyn McCrystal, knew about the date with “Audrey.” She immediately started sifting through Tinder profiles to find the girl that last saw Sydney Loofe. She found the profile and started a conversation with Boswell, where she asked for her phone number. Once McCrystal had Bailey Boswell’s phone number, she gave it to the police. Boswell and Trail became persons of interest on November 28, 2017. Boswell told authorities she drove around and smoked with Loofe during dates.

Boswell then reported she dropped Loofe off at a friend’s home, where she last saw her alive. Authorities managed to arrest Boswell and Trail for a different crime before they fled to Mexico. They were set up in a motel in  Branson, Missouri, with maps, hiking shoes, and sleeping bags packed for their escape.

Aubrey Trail confessed to the murder of Sydney Loofe by strangulation with an electrical cord. The cord was found near Loofe’s remains. Defense attorneys attempted to present Loofe’s death as an accident during fetish-like sexual activity. Several witnesses from stores came forward, however, with videos from their surveillance cameras. Trail and Boswell were seen at a hotel near Loofe’s job and purchasing odd supplies from stores. Combined with cell phone records, the evidence supported a premeditated murder. Prosecutors also presented evidence of the improper disposal of human remains, adding to the charges against Boswell and Trail.

While Trail confessed to the murder, he insisted that Boswell did not participate in the killing. The jury came to a unanimous decision within two hours. Their conviction included first-degree murder, improper disposal of human skeletal remains, and conspiracy to commit a murder. Trail was given the death sentence and became the 12th death row inmate in Nebraska.

Bailey Boswell’s conviction included the same charges; however, she received a life sentence in prison instead of capital punishment.  One of three judges ruling over her case stated that Boswell’s actions did not meet the requirement of “exceptional depravity” needed for the death penalty. This 2-1 decision made it impossible to impose the death sentence, as this decision must be unanimous.

How did Sydney Loofe Meet Bailey Boswell and Aubrey Trail?

Bailey Boswell baited 24-year-old Loofe by using the alias, Audrey, on the Tinder app. Loofe agreed to go on a date with her after meeting her on Tinder. They spent time together once or twice and then Boswell worked together with Aubrey Trail to murder her and dismember the human remains.

Where was Loofe’s body found?

Loofe’s remains were found in several trash bags near a gravel road about one hour outside of Wilbur, Nebraska. The 30-gallon trash bags contained severed body parts, sex toys, and clothing.

How Did Authorities get Boswell and Trail into custody?

After a second search of the residence of Boswell and Trail, authorities still did not have enough evidence to arrest Boswell and Trail as a suspect in the murder. The basement smelled like bleach, however, nothing else was out of place. They were still considered persons of interest, however. Police found them before they left the country and arrested them for charges related to fraud.