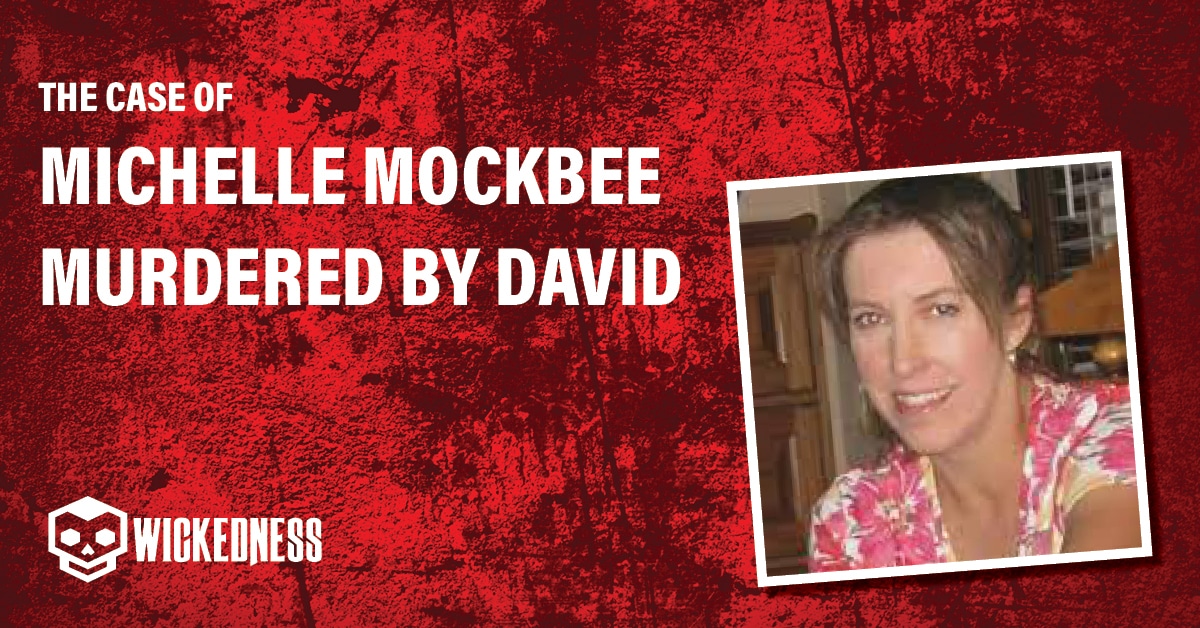 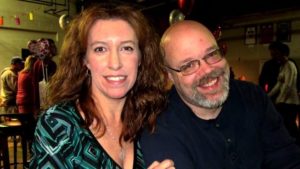 In May 2021 Michelle Mockbee was found brutally killed at the Thermo Fisher Scientific warehouse where she used to work. She was bludgeoned to death and had a plastic bag over her head. The police had to rely on circumstantial evidence because there were no witnesses at Thermo Fisher Scientific, despite being a very busy workspace. David Dooley, a co-worker was the first suspect. 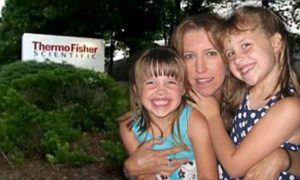 Michelle Ann Mockbee was a loving wife and a caring mother. She was born in Fort Mitchell, Kentucky on 8 August 1969. She used to work at Thermo Fisher Scientific as a Logistics Support Representative and served the company for 16 years.

She met Dan Mockbee at her workplace and the couple married in 2001. She had two daughters, Carli and Madelyn, who were just 10 and 7 years old respectively when she was brutally murdered.

Her sister, Jennifer Schneider, said that “she was a giving, caring, and very loving person and she was the most amazing sister.” Michelle Mockbee left for work early on 29 May 2012, and she didn’t know that she’d never make it back.

On 29 May 2012, Michelle Mockbee woke up early and left for work just like she did many times before. A surveillance camera captured her entering the Thermo Fisher Scientific warehouse at 5:53 am.

About an hour later, her two co-workers, including David Dooley, found her body in a pool of blood lying face down on the second floor on a mezzanine.

A company supervisor observed bloodstains on the carpet at about 7:00 am and he, alongside David Dooley went to investigate the crime scene. They found Michelle Mockbee brutally murdered with a plastic bag wrapped over her head. She was bludgeoned to death and her feet and hands were also bound. There were cuts on her ear and wrists and her arms were broken. The investigation also showed that she also has four major heat wounds.

They immediately called the police and the investigators suggest that someone tried to break into her room because there were some pry marks on her room’s door. The investigators informed Dan Mockbee and joined Detective Everett Stahl.

Stahl said that Dan’s reaction was expected as it was excruciating to watch. He also said that it was a part of his job to look at Dan as a possible suspect. However, the police ruled Dan out because was at home sleeping and he also passed the polygraph test. 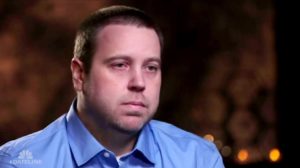 Investigators watched the surveillance footage and figured out that there was only one person, David Dooley, who left the warehouse during that period. The CCTV footage showed that he left the warehouse at 6:31 am and came back at 7:00 am just to find the body.

David Wayne Dooley and his wife worked at Thermo Fisher Scientific as janitors. He became the primary suspect of the case because his DNA matched with the plastic bag that was found wrapped over the victim’s head.

Court records also showed that he wasn’t stable mentally because he was also accused of viewing or possessing materials involving a sexual performance by a minor. The police also pointed out that Dooley and her wife were also involved in falsifying their time cards. So, they theorized that Mockbee might have found out about their fraud and it can be the reason why Dooley killed her.

Dan Mockbee was the first suspect but the police ruled him out quickly as he passed the polygraph test. Then the investigators focused on the rest of the employees and then David Dooley became the primary suspect because he was the only one who left the crime scene for a short period of time.

He told the police that he went to his house to make sure his wife was okay as he wasn’t able to contact her from the office. However, his wife initially mentioned that Dooley didn’t come home. However, later in the interrogation room, Dooley’s wife said that he came to the house to change his pants.

But Dooley said that he didn’t need to change anything and his wife probably misheard him. The police also searched Dooley’s property and didn’t find any evidence linked to the murder. However, due to contradictory statements by the couple, they arrested Dooley on 27 September 2012. 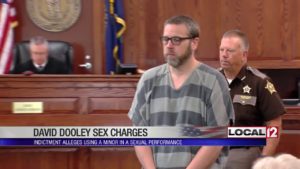 David Dooley maintained his innocence but in 2014 he was convicted of the murder of Michelle Mockbee. However, the case was reopened after two years, when it was notified that there was another man in the footage who was wandering around the crime scene.

The new jury again reached the same verdict in 2019 and announced that Dooley is the one who killed Michelle Mockbee. In March 2019, Dooley was sentenced to spend 43 years in prison for killing Michelle Mockbee and tampering with evidence.

Dooley was also convicted of using material involving a minor in a sexual performance. He was found guilty of two charges in the second degree of unlawful transaction involving a minor and sentenced to two five-year terms. The court mentioned that the new charges will be served concurrently with his current punishment. 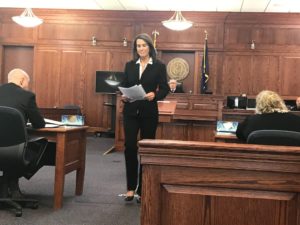 Currently, David Dooley is serving his sentence in Castle on the Cumberland Kentucky prison for killing Michelle Mockbee, using materials involving a minor in a sexual performance, and tampering with evidence. It’s not possible for him to become eligible for parole before 2032.

Who was David Dooley?

David Dooley was a janitor who used to work at Thermo Fisher Scientific along with his wife. The couple was involved in falsifying their time cards. Dooley became the primary suspect of Michelle Mockbee’s murder case. According to his sentence, he can’t become eligible for parole before 2032.

What happened to David Dooley?

David Dooley was convicted of killing Michelle Mockbee, his co-worker, in 2019. He was also accused of being involved in child pornography and currently he is serving his sentence in Castle on the Cumberland Kentucky prison.

What happened to Michelle Mockbee?

On 29 May 2012, Michelle Mockbee was found dead in the Thermo Fisher Scientific warehouse. Prosecutors said that David Dooley killed her because she might have figured out that he was involved in falsifying his time cards.