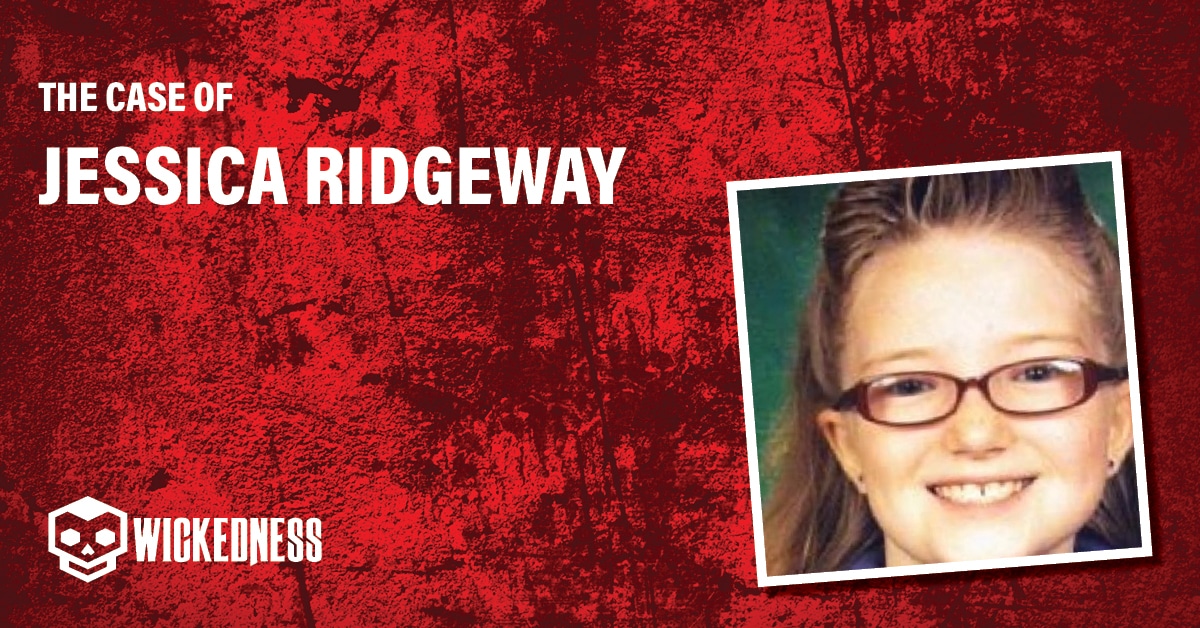 It’s so saddening to see how a daughter can be taken away from her mother in the blink of an eye. Read further to know about the tragic murder of Jessica Ridgeway while she was off for school.

Who Was Jessica Ridgeway? 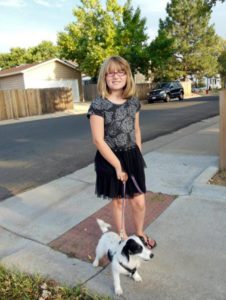 Jessica Ridgeway was a 10-year-old American girl who was kidnapped and murdered when she was on her way to school.

She was born on 23rd January 2002 and lived in Westminster, Colorado with her mother. The 10 year old girl always loved to play the role of cheerleader and waitress in her school, Witt Elementary School. She was a joyous kid and loved the colour purple.

On the day she was kidnapped and murdered, she started from her home to meet her friend (a boy of her age) at the park so that they both could walk to school together.

Unfortunately, she never arrived at the park or the school. When her school teachers tried to call her mother to ask why Jessica didn’t come to school that day, they couldn’t reach her until it was 4:30 pm.

Jessica’s mother used to work night shifts and thus, she was asleep during the time she was phoned by Jessica’s school teacher. When Jessica’s mom, Sarah Ridgeway came to know that Jessica is missing, she went to the police station and filed an FIR.

Police started searching the local area’s trails, parks, and open places near Jessica’s house. They also went door to door and asked the residents there if they had seen Jessica Ridgeway. Around 12,500 people were telephoned and over 400 staff and parents from Jessica’s school were alerted.

About 50 cops were on the lookout for the missing girl by midnight. A bloodhound from the Adams County Sheriff’s Department and members of the Rampart Search and Rescue Team assisted them.

Furthermore, thermal technology was utilised to detect body heat by Westminster firemen who took part in the investigation. A diving crew searched the depths of Ketner Lake, which is around 2 miles from Jessica’s house.

The police requested the residents to volunteer if they wished to help with the search. About 200 concerned locals assisted the police with the search for the small girl.

The day she got kidnapped, Jessica was wearing a black puffy jacket along with pink lining. She was 4’10” in height, weighed 80lbs, and had blue eyes behind her pink and purple glasses along with shoulder-length brown hair.

Discovery of Belongings and the Dead Body

After 3 days of Jessica’s disappearance, her backpack was found in Rock Creek, Superior, Colorado. This area was about 6 miles away from Jessica’s house.

With the discovery of Jessica’s backpack, finding Jessica became the priority of every police officer working in the district. Some photographs and videos of Jessica were released to help the public know more about her personality and voice.

After a few more days, on 10th October, a body was discovered in Pattridge Park Open Space around 5 pm by a member of the search team. This place was around a mile away from Jessica’s residence. The body however, was not identified yet.

The very next day, a press conference was held and the public was told about the discovery of a body. On Friday, i.e 12th October 2012, the body was identified as Jessica’s. It was a very hard time for the child’s family. Jessica’s  grandmother Christine Ridgeway, who was very close to Jessica during the trial said “This monster took away from me the light of my life”. The priority for the family and concerned residents was now to fight for Jessica’s justice.

Following Jessica’s identification, a memorial service was conducted near 94th and Wadsworth to honour her little life. Hundreds of balloons were released in Jessica’s memory by locals and a candlelight gathering was held on 104th and Sheridan on Saturday.

On 23rd October 2012, the police got a call from a lady named Mindy Sigg who was Austin SIgg’s mother. Mindy told the police that her 17-year-old son Austin Sigg was the one who kidnapped and killed Jessica. But who was he?

Austin was a student in Community College. After his mother’s confession, Austin was arrested from his home near 102nd Avenue and Oak Street in Westminster.

Austin Sigg pleaded guilty and refused to defend himself. He accepted all the charges of first degree murder and second degree kidnapping that were put against him. He stayed quiet during his trials and couldn’t look at Jessica’s family out of guilt and sadness. After the trial, Austin was sentenced to life imprisonment by the judge.

The Chief Deputy District Attorney Hal Sargent present during the trial described how Jessica was hurt to death by Austin Sigg. He told that Jessica was kidnapped after a few minutes of her stepping out of her house door. Austin grabbed her and put her into his jeep and took her to his place.

He kept Jessica in his bedroom for 2 hours and made her watch a movie while he cut her hair. He later forced Jessica to change her clothes and put on the dress he bought.

Jessica was sexually assaulted by Austin several times. She was raped brutally and suffered excessive pain. Afterwards, Austin tried to strangle Jessica with zip ties to kill her. When his attempt to kill Jessica Ridgeway failed, he decided to force Jessica’s head into a tub full of boiling water to stop her breathing. As a final act, Austin shoved a cross into her vagina.

The little girl didn’t deserve all this to happen to her. It was so terrifying and shocking to believe how Austin Sigg, a 17-year-old boy, could do this to a 10-year-old girl who was a stranger to him.

After suffering the loss of her daughter, Jessica’s mother along with her friends and neighbours invented an app called “The Lassy Project” so that parents could keep a track of their children and no child suffers as Jessica did.