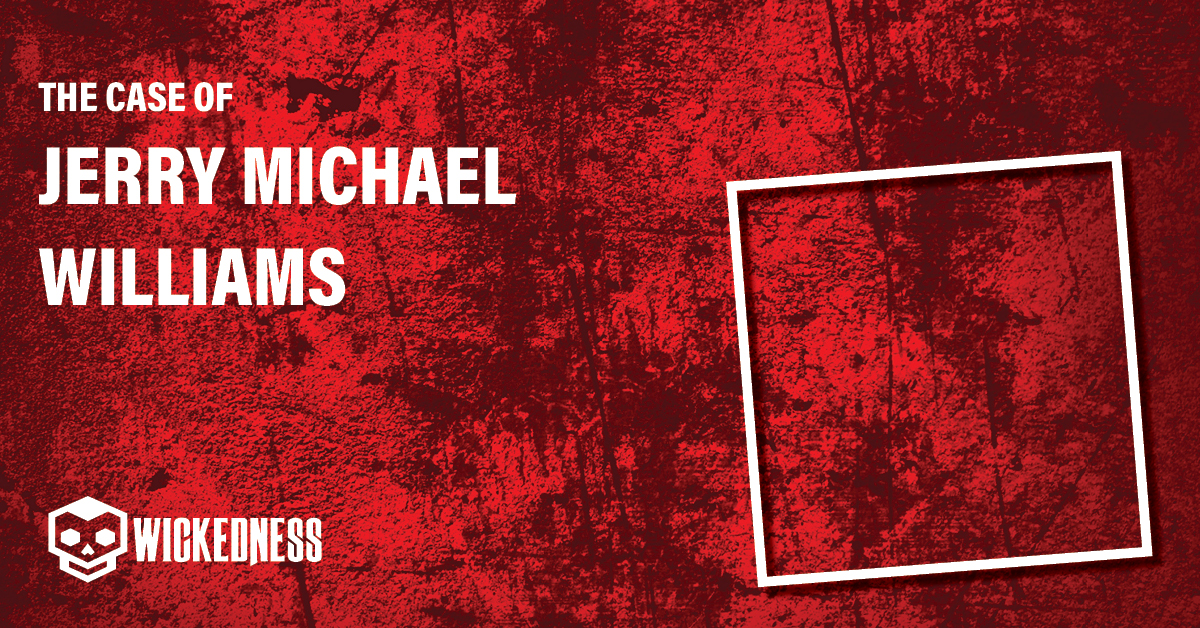 Betrayal hurts the most when the person closest to you stabs you in the back. The same was the case with Jerry Michael Williams whose body remained undiscovered for over 17 years! Catch a glimpse of this eerie murder mystery below! 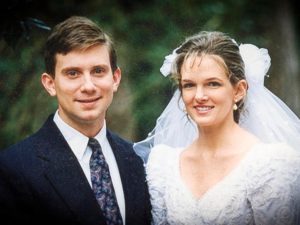 Jerry Michael Williams preferred to go by the moniker ‘Mike’ and grew up in Bradfordville on a double-wide trailer. Coming from a modest background, Jerry knew the value of money and was son to a Greyhound bus driver. His parents worked hard to send him to North Florida Christian High School where he excelled in his studies.

Jerry was the student council president and even a member of the football team. He took up duck hunting as a hobby when he was 15 years old. In 1994, he married his high-school sweetheart Denise Merrell. Post his schooling, he attended Florida State University where he got a degree in Urban Planning and Political Science which got him a job as a property appraiser.

He was making good money and had a decent life. The couple was also blessed with a daughter in 1999. Everyone was sure that Jerry Michael Williams will be a great father, but life had other plans for him down the road.

Michael was used to going duck hunting in the morning every now and then. On the chilly morning of December 16, 2000, Jerry Michael Williams got up and went duck hunting. He went about 80 kilometers northwest of Tallahassee to Lake Seminole. He was particularly happy that day because the couple had planned to celebrate their 6th wedding anniversary later that day.

When he did not return till evening, his wife Denise reached out to her father. His 1994 Ford Bronco was found near a boat launch in Jackson County. The family made a missing hunter’s report so the case was initially handled by Florida Fish and Wildlife Conservation Commission (FFWCC).

The search later came to a brief halt due to storms in that area. The officials said: ‘There was nothing there that we got from the scene that hinted towards foul play at all’. As the search expanded, his boat was found in which investigators found Mike’s shotgun, completely intact, suggesting that there is no sign of violence whatsoever.

Many locals believed that Mike simply ran away due to work pressure, but his acquaintances denied this fact given his hard working nature. Then everyone assumed that his boat must have hit a stump causing William to fall off and drown. Since the weather was cold and foggy, he must have been able to extricate himself.

The authorities assured his mother that his body will eventually resurface much like other drowning victims. They asked the family to wait for 3-7 days. However, neither the body, nor any remains were found. To this, people thought that his remains must have fallen prey to the alligators nearby.

The initial search resulted in the following conclusion: His body must have been caught up in the dense hydrilla under the water and eventually eaten up by catfish and alligators. Even his wife accepted his demise and hosted a memorial ceremony one day after the search was over.

Jerry’s mother Cheryl did not believe her son drowned. She had seen him from his teen years and knew how good he was at duck hunting. She hired a private search team to look for her son. However, since no developments were made, her son was declared legally dead in 2008.

Cheryl ran advertisements and kept on lobbying courts requesting the re-opening of her son’s case. Denise started to dislike her due to her constant attempts and disbelief in the evidence.

In 2004, the case was reopened again due to Cheryl’s efforts. The following questions were what spoked the interest of the investigators:

However, despite these questions, any conclusive evidence was not found which caused the case to be closed again. 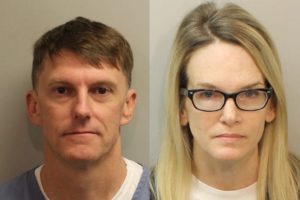 Post Jerry’s death, his wife married his best friend Brian Winchester. However, they got separated in 2012 due to Brian’s sex addition problem. The woman filed for a divorce in 2015. Later on. Brian started threatening Denise to come back to her. He even told her that he was going to attempt suicide.

One day, Brian carried a gun and tried to kidnap her. Denise somehow calmed him down and promised that she would not disclose any of this to the police. However, the exact opposite thing happened and Brian eventually ended up behind bars on grounds of kidnapping and domestic assault.

One of Brian’s friends told the police that he wanted to kill Denise so that she does not disclose any information about the guy who disappeared 12-15 years ago. This alarmed Cheryl and filled her with the hope that some information about her son might actually be revealed.

In December 2017, Brian was given a 20 year sentence in prison. He later became a victim of depression due to some issues in his personal life. He then smartly tried to strike a deal with the officers by telling them all about Jerry Michael Williams’s whereabouts.

He told them that he was the one who shot him and planned all of this in order to get together with Denise. She and him had an affair since 1997 and wanted Jerry Michael Williams out of the picture. He told how Denise smartly orchestrated her husband’s killing and collected $1.75 million from the insurance policies they were vested in.

Mike’s body was also discovered consequently in a pile of plywood sheets near Leon County. Denise was arrested as well and was sentenced for life in prison plus 30 years on the charges of first degree murder and conspiracy to commit murder.