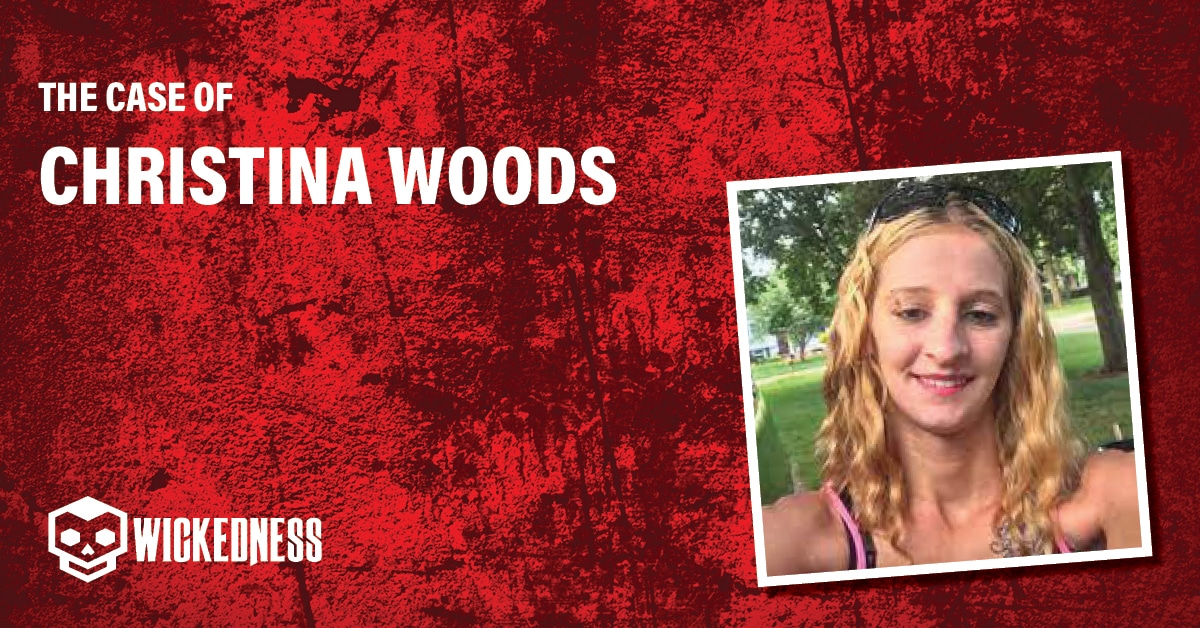 Daniel Lynn pleads guilty to second-degree murder without intent while committing a felony. He was charged for the death of Christina Woods. Her remains were discovered on property owned by a family member of Lynn’s near Cook, Minnesota.

Who was Christina Woods? 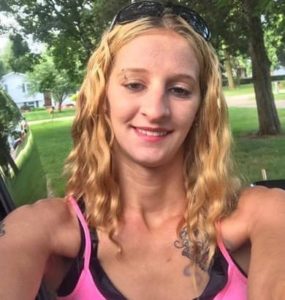 Christina Woods had discovered her calling in life after giving birth to her first daughter at the age of 16.

After that, the 28-year-old had three more children, two girls and one autistic son.

She enjoyed spending time with her family in their South Bend, Indiana home. They enjoyed doing crafts together and reciting lines from their favorite Disney movies while singing and dancing to the music.

Christina Woods’s father was absent during her childhood, and life had not always been easy for her, so she was determined not to wish the same for her children.

She tried to build the family she’d always imagined with her husband Troy, but there was a flaw in her strategy.

Christina was having an affair with Daniel Lynn, the 28-year-old husband of her best friend, Brooke. She and Brooke had known each other for nearly their entire lives, and the four of them had spent time together as couples.

Christina Woods had acted on her attraction to Lynn over time. Lynn was dangerously domineering, so it wasn’t a fairy-tale romance.

Lynn had been violent towards her on several occasions, and she had even spent time in the hospital after a physical altercation with her lover.

Troy Woods discovered what was going on in late 2017, and their family was thrown into chaos.

Brooke and Lynn remained together, but the affair had permanently shattered their friendship group.

The dust had settled by June 2018, and the Woods family had begun to heal. Troy and Christina were getting along better, and Troy later stated that their divorce was on hold while they worked out whether or not their marriage could be saved.

Troy was optimistic that they could make it work. They even went to the beach as a family, which Troy described as “just like old times.”

As they walked along the sand, Christina Woods was smiling, and they were holding hands. She was convinced that the kids would continue to have a father who was deeply engaged in their lives.

Woods had gotten a new job and told her mother, Mary Robinson, how happy she was to be able to support her children. Christina then vanished a week later.

She sent a message to her stepfather on June 13 asking for help. She explained that she was in trouble and needed to be picked up. After a few hours, he received a message from Christina Woods’s phone saying she was fine and not to tell her mother.

Whatever had been going on appeared to have passed, but she was nowhere to be found.

No one believed Christina would choose to abandon her children, and no withdrawals from her bank account were made, which was unusual.

A missing person’s case was opened, and the search for her began. When an officer learned that Troy and Christina Woods’s marriage had fallen apart due to an affair, it was only natural to suspect Troy.

However, the focus of the investigation quickly shifted toward Lynn. Christina Woods’s phone records showed she lived near a rural property in Cook, Minnesota, about an hour away.

One of Lynn’s relatives owned the remote home, which was set on 80 acres. Is it just a coincidence, or is there more to it? Is it true that Lynn and Christina Woods were still seeing each other?

Lynn was still in the area, and when questioned, he admitted to going to the house to help a family member but denied knowing anything about Christina’s presence.

When the police arrived on the scene, they discovered that the lawn had been freshly mowed. Cleaning supplies, including bleach, were also on hand. Officers were suspicious.

They found a fire pit with metal buttons from jeans and a necklace when they returned on July 2. They also discovered a shallow grave there, and when they dug it up, they found Christina’s bound and wrapped body.

The chase had come to an end. The truth about Christina’s fate had been discovered.

The autopsy on woods body showed the bruises under her chest and on her back were internal, and homicidal violence was determined as the cause of death.

Is it Daniel Lynn Who Killed Christina? After issuing a request for information, the police received a tip from a member of the public that alleged Daniel Lynn admitted to them that he had killed someone, but he was confident that the body would never be found. However, Christina Woods’s body had been discovered, and officers were dispatched to apprehend him.

Lynn was already on the run at that point. He was finally arrested while hiding in a camper van on a Michigan campsite. Officers were taken aback when they discovered who had been assisting him in hiding: his wife, Brooke Taylor.

Daniel pleaded guilty to Christina Woods’s death and offered a $1 million bond. Brooke was also accused of harboring a fugitive.

Lynn, 40, pleaded guilty to second-degree murder without intent while committing a felony as part of a plea deal in 2019.

He admitted to strangling Christina on the property of a relative.

Lynn did not explain why he killed Woods, and the prosecution said that while domestic violence was a factor, it was clear that Lynn is a dangerous man who had previously harmed Christina in a separate assault. This time, the violence had put an end to her life.

Lynn was sentenced to 16 and a half years in prison after declining the chance to speak. He will be eligible for supervised release after serving at least two-thirds of his sentence, which is just over 11 years.

Christina’s mother was unsatisfied with the judge’s decision. She stated, ‘I believe he deserved more time.’

Robinson said that she was unaware of Lynn’s violent past until Woods was killed. She now wishes to work as an advocate, assisting other victims and their families.