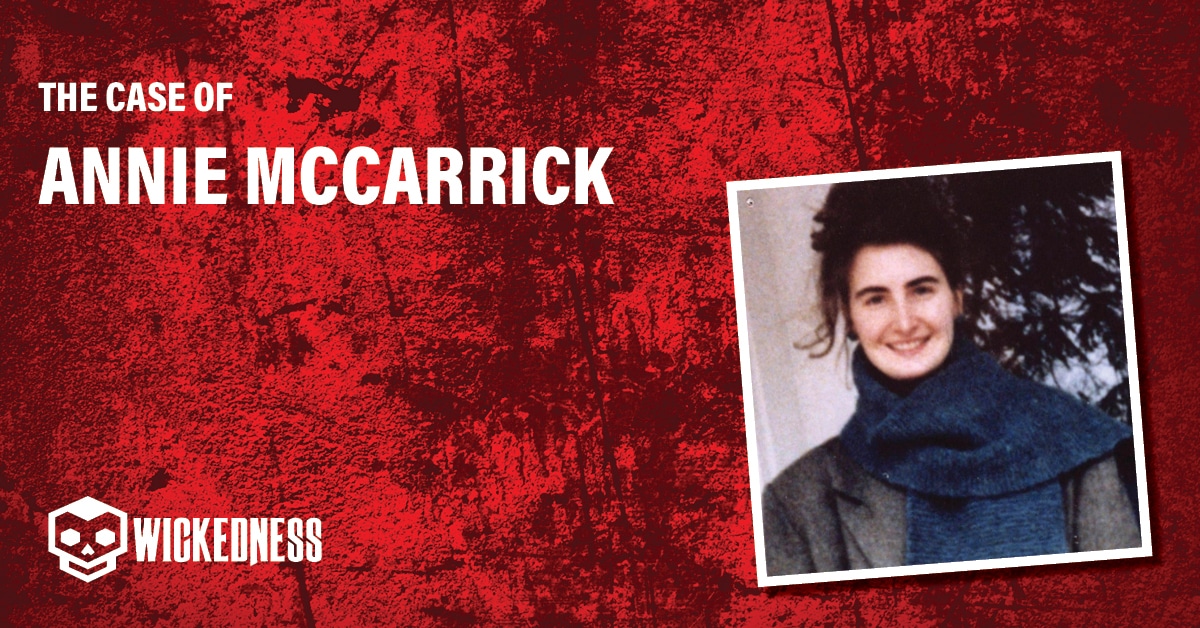 Between Dublin and Wicklow Mountains

Annie McCarrick’s disappearance is one of Ireland’s most infamous missing person cases, and it shocked the Irish public. How could a stunning, vibrant, very noticeable, and intelligent young American student, who had come to regard Ireland as her second home, vanish without a trace? 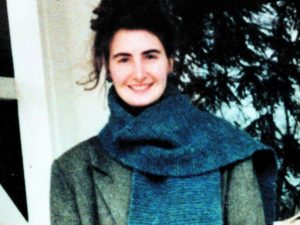 Who was Annie McCarrick?

Annie was capable of looking after herself. She was from Long Island, New York, and was used to city life, but she had a romantic view of Ireland. She adored the culture, music, and craic and hence had come there to study.

Annie McCarrick disappeared somewhere between Dublin and the Wicklow Mountains on the evening of March 26th, 1993.

According to some theories, her disappearance has been linked to the IRA or a serial killer operating in the area.

Annie McCarrick has been missing since Friday, March 26, 1993, from her home in Sandymount, Dublin, just days before her mother was supposed to arrive.

Annie moved to Ireland to study and shared an apartment with two other friends in St. Catherine’s Court, Sandymount. She worked at a restaurant in Donnybrook and aspired to be a teacher.

On Friday morning, she was knitting at home when she told her friends she was going for a walk in Wicklow or Glencullen. Annie went to the Sandymount Road supermarket in Quinnsworth around 11 a.m. to buy groceries.

Her groceries were left on the kitchen table when she returned home. Annie caught a bus from Sandymount to Ranelagh at 3.15 p.m. later that day.

Because there was no bus route between Enniskerry and Glencullen, she would have had to walk the 6 kilometers to Johnnie Fox’s public house in Glencullen, where she was last seen.

Annie McCarrick was nowhere to be found when her friends arrived at her apartment on Saturday for a pre-planned dinner party.

Because there was no evidence of foul play when one of the main detectives on the original case, Garda Thomas Rock, began investigating Annie’s disappearance, they treated it as a missing person case.

Initially, a bouncer at Johnnie Fox’s, a bar about 6 kilometers from Enniskerry, claimed to have seen her with a male that night. Still, the retired detective believes it is tough to draw a firm judgment “on one identification.” The identification never convinced Garda.

Mr. Rock recalls the McCarrick family visiting Ireland during the search for Annie, which drew hundreds of volunteers. The family hired a private investigator, who hired a psychic medium, and they offered a reward for information as time went on.

Annie’s disappearance had become linked to the cases of other women who went missing in the east of the country in the years that followed, leading to the formation of Operation Trace.

The most difficult aspects of researching a case come up in a situation like this where there is no crime scene, a body, or any actual proof. 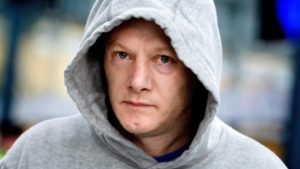 Larry Murphy, a convicted rapist from County Wicklow, is still suspected of being involved with her disappearance.

In February 2000, he was arrested in the Wicklow Mountains for kidnapping, raping, and attempted murder of a young woman. Murphy was sentenced to 15 years in prison after two hunters came across the horrific scene and rescued her.

After serving ten and a half years in prison, he was released in 2010 and is now thought to be residing in the United Kingdom.

Ciara Breen, Fiona Pender, and Fiona Sinnott are among the other missing women who have been linked to the Wicklow carpenter.

However, the Garda’s Operation Trace investigation concluded that there was circumstantial evidence linking him to the disappearances of Jo Jo Dullard and Annie McCarrick, and Deride Jacob.

Murphy is suspected of confessing to murdering Ms. Jacob to another inmate while intoxicated on “prison hooch” while serving his ten-year sentence, mostly in Arbour Hill Prison.

However, Murphy denied any involvement in her disappearance during an interview with garda while imprisoned.

In 2018, Garda traveled to the United Kingdom and attempted to interview Murphy with the help of the London Metropolitan Police, but he refused to answer any questions.

Last year, as part of the Deirdre Jacob murder investigation, a large search operation was conducted in remote woodland. However, the three-week search came to an end with no new evidence discovered. Mr. Rock claims that you can’t have a court case without any proof.

Kenneth Strange, a former FBI agent and family friend of the McCarrick’s, assisted and advised them. On the 10th anniversary, he took an active interest in the case.

“When someone disappears, and they are part of a sequence of women who disappear, and there is no proof, and it all happens in the same region, then I would say we are talking about homicide,” said Mr. Strange. He flew to Ireland as part of his inquiry for Annie’s family.

He believes the case should be upgraded to a murder investigation by Garda.

The former FBI agent who serves as a liaison for the family of the woman Annie McCarrick, who has gone missing, has expressed optimism that the case can be solved.

According to Garda, the investigation into Annie McCarrick’s disappearance is still ongoing.

Annie’s mother, Nancy, is still waiting for answers nearly 30 years later, but her father died without ever learning what happened to his only child.

Mr. Strange thinks that this case had a tremendous influence on John; his daughter meant everything to him, and he believes that it killed him.

The opening frames of a new documentary on the lingering mystery include haunting footage of a carefree Annie joyfully thanking her Nana “so much for the money” that she had sent to her in Dublin.