This article discusses some of the best Netflix serial killer documentaries worth watching. So, let’s get into it. 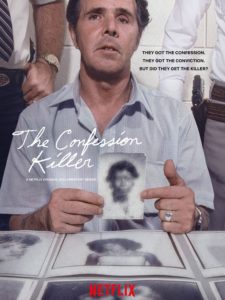 The Confession Killer is one of the best Netflix true-crime serial killer documentaries that present the take of Henry Lee Lucas. This person alone is linked to more than 600 murders in the United States that make him the most prolific killer of all time.

This documentary explores the heinous crimes of Henry Lee Lucas, and it’s a must-watch Netflix documentary for all true crime fans.

2. Night Stalker: The Hunt for a Serial Killer 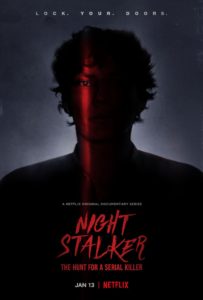 Night Stalker: The Hunt for a Serial Killer is one of the best true crime documentaries that present the spellbinding true story of Richard Ramirez. He was one of the most brutal serial killers not only in American History but also in the whole world.

The Night Stalker documentary also shows how Richard Ramirez was apprehended and brought to justice.

Watch Night Stalker: The Hunt for a Serial Killer: Netflix 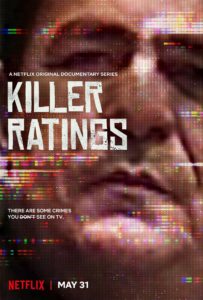 The Killer Ratings is another compelling take that presents the consequences of human greed. It features Wallace Souza, a Brazilian politician who later became a cop. Then he started hosting Canal Livre, a true-crime TV show.

The most exciting thing about Wallace Souza is that he hired a hitman to assassinate five people to increase his show’s ratings. This documentary shows in an excellent way how a serial killer can hide in plain sight.

4. Conversations with a Killer: The Ted Bundy Tapes 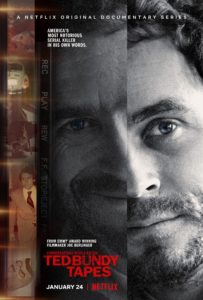 Conversations with a Killer: The Ted Bundy Tapes shows the interviews with the serial killer Ted Bundy who was one of the most infamous serial killers in American History. He killed multiple people in multiple states, and in this documentary, you’ll see Ted Bundy talking about his heinous crimes.

Watch Conversation with a Killer: The Ted Bundy Tapes: Netflix 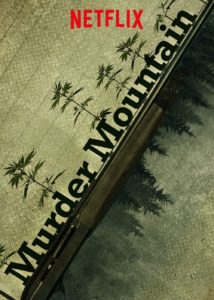 The marijuana industry is a massive deal in California, and it encompasses both illegal and legal enterprises in the Humboldt Country of Northern California. The criminal enterprises of this industry have led to multiple cover-ups, murders, and disappearances of innocent people.

The Murder Mountain documentary focuses on the murder case of Garrett Rodriguez. It also shows how the local people take an outlaw view to bring these illegal enterprises to justice.

6. American Murder: The Family Next Door 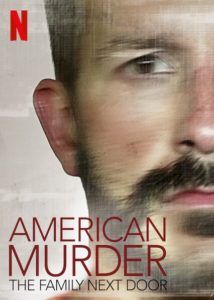 This documentary tracks the circumstances surrounding the Watts Family. Shanann Watts, a 34-years-old individual, goes missing along with her two young daughters in Colorado. The ending of this documentary is simply heartbreaking, and it also made headlines worldwide.

The “American Murder: The Family Next Door” documentary is about a devastating story of the Watts family, and it shows that there is no such thing as a perfect family, as it shows that Chris Watts, the father of the two young daughters, killed not only his daughters but also a pregnant wide. 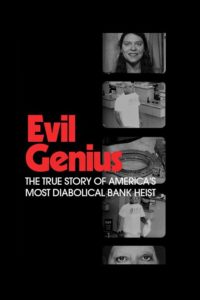 This documentary is far more disturbing than anything that Hollywood has ever produced. It shows the Collar Bomb Case of 2003, and you will want to cover your eyes, especially in the first 10-15 minutes of the documentary.

The “Evil Genius: The True Story of America’s Most Diabolical Bank Heist” shows the evolution and deterioration of a normal human being into a monstrous evil genius. This documentary belongs to the horror genre, and it’s not for the faint-hearted. 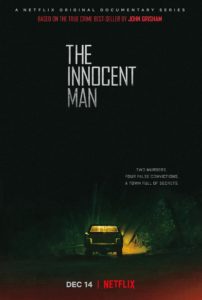 The Innocent Man is a unique Netflix documentary that explains the controversial case of the 1980s that shook a tiny town located in Oklahoma. It’s a six-part series based on a book of the same name by John Grisham.

This documentary will make you think whether the authorities captured the right suspects or the real killers are still out there.

9. Inside the Criminal Mind 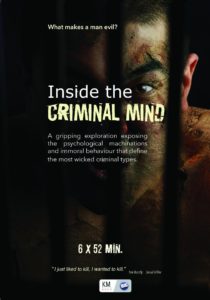 Inside the criminal mind is a Netflix documentary that offers four episodes where each one provides a different story revolving around a different criminal. The first episode of this documentary, Serial Killers, is what you need to watch.

You’ll watch the expert analysis of professionals, including neurologists and psychologists. It’ll allow you to understand the mind of a serial killer, and the documentary leaves no stone unturned. If you’re a true crime genre fan, especially serial killer, you must watch “Inside the Criminal Mind” on Netflix.

Watch Inside the Criminal Mind: Netflix 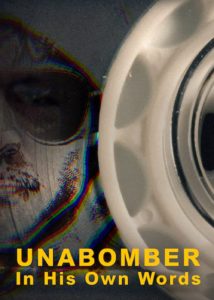 Ted Kaczynski is a serial bomber than a serial killer, but he murdered three people. That’s why we have mentioned “Unabomber: In His Own Words” in this list. Interestingly, he was a mathematics professor and an intelligent young man.

This documentary shows how he turned into a serial killer and bomber and how authorities captured him in 1996.

Watch Unabomber: In His Own Words: Netflix 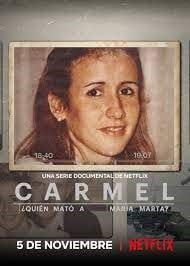 Carmel: Who Killed Maria Marta is a true-crime documentary from Argentina that presents the case of the mysterious death of Maria Marta Garcia. First, it was assumed that she died in her bathtub accidentally, but the autopsy report of Maria Marta showed an entirely different story that has a surprising and disturbing twist.

12. The Sons of Sam: A Descent into Darkness 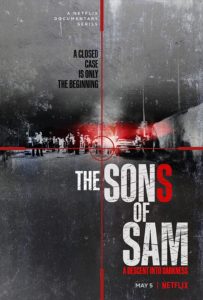 The Sons of Sam presents an entire group of mass murderers linked to a satanic cult in New York. In this documentary, the case of the murders was perpetuated by Maury Terry, a journalist. First, it was assumed that all the deaths were suicides, but Maury Terry showed that these death events are more than that.

Watch The Sons of Sam: A Descent into Darkness: Netflix

13. Killer Inside: The Mind of Aaron Hernandez 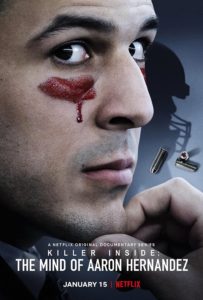 Watch Killer Inside: The Mind of Aaron Hernandez: Netflix 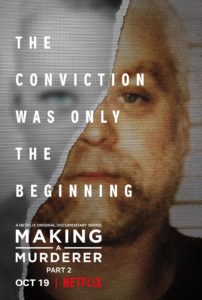 Making a Murderer is arguably one of the most influential true crime documentaries that you can watch on Netflix. This documentary shows the trial, exoneration, and imprisonment of Steven Avery, who killed Teresa Halbach.

Online streaming platforms have opened up a whole new universe for the evolution of these cinematic works. Netflix has hundreds of them, but the ones mentioned in this list are undoubtedly the best serial killer documentaries that you can watch.