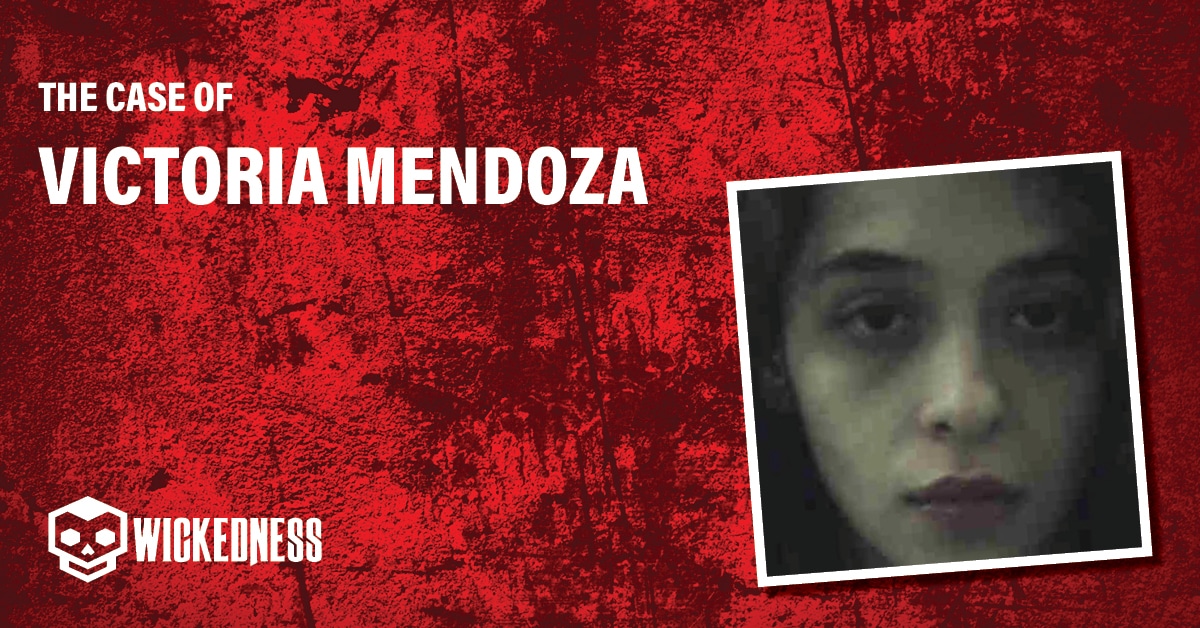 Victoria Mendoza, Lively, Loving, and Always Surrounded By Friends – Who is Tawnee Baird?

Tawnee Baird was born on June 17, 1993. At the age of 21, she was living the best life a woman at her age could live. She was a student at Salt Lake Community College and was living with her mother Dana Anderson, and father Casey Baird in Holladay, just outside Salt Lake City. Tawnee loved to have a good time and was always considered to be the leader of her friends’ group. Tawnee also loved to sing and she had a beautiful voice. Tawnee wasn’t used to getting in trouble, but on a seemingly regular night out, a police officer found a bag of weed in her friends’ car. Tawnee, who was 17 at the time knew she could help her older friends (who were above 18) by saying the drugs were hers. So she did. Little did she know this would lead her to find love, but also become a victim of domestic violence.

The Couple Had Met – The Beginning Of The End

After being charged with possession of a controlled substance, Tawnee Baird is sent to 90 days in a behavioral health treatment facility, AKA Juvie. She is scared and unaccustomed to those types of surroundings. It is at this exact time that she meets Victoria Mendoza. The two get along very well and quickly become more than just friends. Their relationship leaps forward when Victoria is released from juvie and the couple is free together for the first time. Things seem to be flourishing as both of the girls’ social media profiles are filled with loving, seemingly carefree photos. But things weren’t all perfect for Tawnee and Victoria. Victoria was always jealous, constantly blaming Tawnee for spending too much time with her friends and accusing her of cheating. She was possessive of Tawnee and wanted her all for herself. Things had escalated after Victoria’s mother had died of cancer. Tawnee’s family took Victoria into their home and made her their “other daughter’ as Tawnees father Casey Baird used to say. Victoria has grown hostile towards Tawnee. She began to poke through Tawnee’s phone and computer to see if she was cheating, and the fights have gotten more frequent. At one point, Victoria had even cheated on Tawnee with her best friend, just out of spite. They broke up. But Victoria knew how to “work” Tawnee. She published an apology through a Youtube video, saying she wants to get her back. Tawnee had fallen for every word and they got back together. But the jealousy and fights never ceased as Victoria proved she was not actually willing to change. It is not only that Victoria wasn’t ready to change – she got worse. At one of their many fights, in a moment of uncontrolled anger, Victoria punched Tawnee in the face, causing her to bleed heavily and dropping her front tooth. But Tawnee was just so caught up in Victoria’s web of lies and manipulations that she didn’t think to leave her. Who knows? Maybe it could have saved her life…

Stabbed 46 Times With A 4-Inch Folding Knife, The Murder Of Tawnee Marie Baird

Another night, another fight. Tawnee and Victoria went out with some friends to have a drink in a local pub in Ogden, Utah. On their way home, they had begun to fight. The fight intensified and Tawnee had enough. She started talking back to Victoria, which had driven Victoria even crazier. Victoria pulled over, got the knife out of her pocket, and stabbed Tawnee 46 times. Covered in blood and shocked by her own actions, Victoria parked the car near a church and called a close friend. “Yes I actually killed someone” – she said. That friend called 911 and told them exactly where Victoria was and what had happened.

Victoria Mendoza wasn’t a happy woman. She would constantly get in trouble and go in and out of juvie. She was born on October 2, 1992, and has always struggled. At the age of 10, she lost her father, and while in juvie she was told her mother had severe cancer. She saw Tawnee as a friend, and then as her property. She said that she had lost control, which seems to be something that happened quite often with Victoria. Constantly hurts her loved ones and then quickly apologizes, mentally and physically assaulting her significant other and all around being manipulative and out of control. It was unexpected, but not completely impossible for things to escalate to where they ended in the early morning hours of October 18, 2014.

“I’ve Been Doing This For 25 Years, And I Haven’t Seen This Much Rage” – LT. Brian Eynon, Ogden Police Department

The police arrive at the church parking lot to find a completely gruesome image. Victoria Mendoza, sitting in the driver’s seat completely covered in blood, and by her side, in the passenger seat – the body of Tawnee Baird. Stabbed 46 times and covered in blood. Police made a quick arrest and sent Victoria to the station to collect her statement although it was clear to everyone what had happened that night. The couple’s domestic violence history was easy to see, and the recording of the call Victoria made to her friend made it very easy to paint a picture, it was time for Victoria to face the consequences of her crimes.

Face the consequences? Not yet for Victoria. At her preliminary hearing, she pleaded not guilty and even threatened to kill herself. Tawnee’s family feared she might be trying to go for an insanity plea, but that idea was rapidly shot down by the sheer amount of evidence and undeniable facts that the police had already collected.

Following her attorney’s advice, Victoria Ashley Mendoza had pleaded guilty to first-degree felony murder and was sentenced to 16 Years To Life in prison, which she is now serving at the Utah State Prison.

You would think this is where the story ends. But no. Victoria was able, with the help of her friend, to open a TikTok account and distribute content from behind the prison walls. She was quickly building a fanbase and following around her. Luckily, Tawnee’s friends and family noticed the account and alerted the authorities and the platform. The account is now taken down.

Tawnee Baird Murder: Who Killed Her? Where is Victoria Mendoza Now?

Tawnee Baird was killed by Victoria Mendoza, who is currently serving her sentence in Utah State Prison.

How Did Tawnee Baird Die?

Tawnee Baird was stabbed to death by her girlfriend Victoria Mendoza.