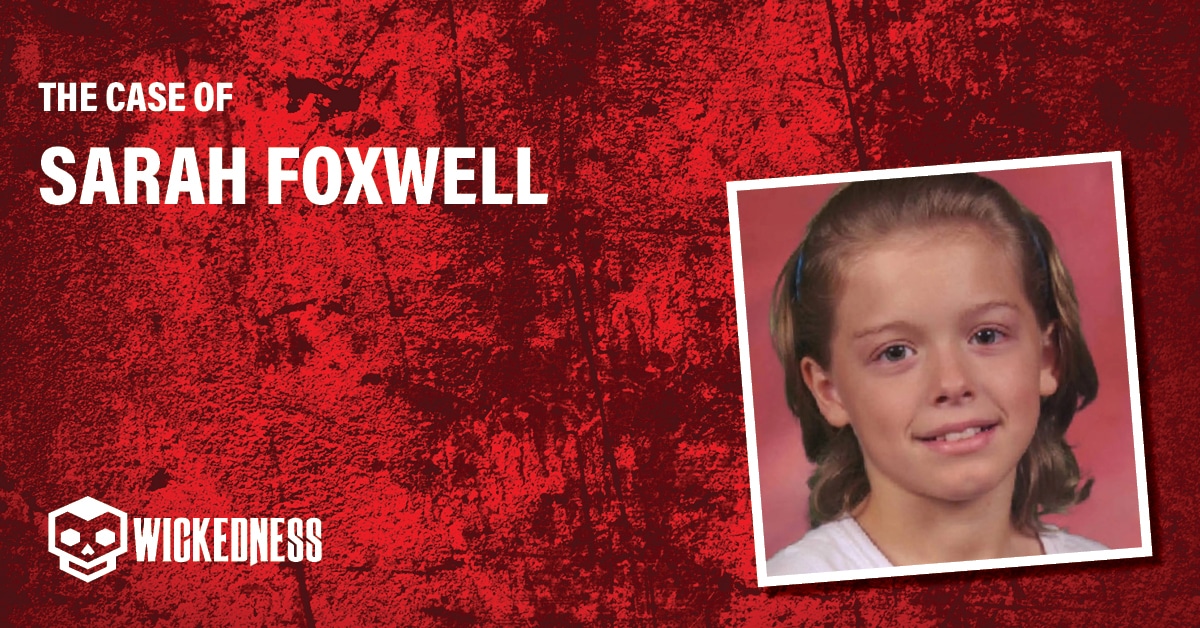 A sick man decides to kidnap Sarah Foxwell on Christmas Eve. Instead of celebrating Christmas, young Sarah was abducted, sexually assaulted, and murdered.

Who Was Sarah Haley Foxwell? 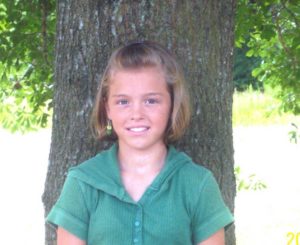 Sarah Foxwell was an eleven-year-old girl and a six-grade student at Wicomico Middle School who lived with her aunt Amy Fothergill and her eight siblings in Salisbury, Wicomico County, Maryland United States. Her aunt was her legal guardian since her mother, Jennifer Foxwell, was working overtime so she could buy her children Christmas gifts that year.

This happened on the 23rd of December, 2009, the day before Christmas eve. On that Tuesday night, all siblings had pizza and went to bed around 9 PM in their Christmas sleepwear. Sarah was sharing a room at the end of the hall beside the back door with her younger sister Emma.

Sarah and her six-year-old sister were excited because the temperature had dropped, and they knew they would have a white Christmas.

She went missing early Wednesday morning, shortly after her 6-year-old sister woke up. Sarah’s father says he and his wife went to check on the girls around 7 AM and found their bedroom door locked from the inside. After knocking for a few minutes, they called the police. That day was the last time Sarah was seen.

Early reports suggested that witnesses saw Sarah leave with another family member, but detectives have quickly ruled that possibility out.

However, the following day at 7 AM, Sarah’s mother, Jennifer, received a call. Amy was calling her because she couldn’t find little Sarah. She had already checked everywhere inside and outside the barn. But there was no sign of her.

On the morning of the 23rd, the entire sheriff’s department, including Wicomico County Sheriff Mike Lewis and Sergeant David Owens, went to the farmhouse.

Although Sarah’s green toothbrush was missing, it was hard to believe that she had decided to leave in the middle of the night.

They knew immediately that she was kidnapped and taken directly from her bed. It had to be someone familiar with the house and the family because there were no signs of forced entry. Also, the spare key that Amy left in the garden was missing, and strangely, the dog did not bark the whole night.

The front door and all of the windows except the one beside Sarah’s bedroom were closed and locked tight.

The police issued a statewide amber alert for a search party.

Not long after, Sarah’s sister Emma told the family what had happened. While she was pretending to be asleep, a man she knew entered the bedroom. His name was Tommy, and he had taken Sarah.

The man Emma was talking about was Thomas Leggs Jr. He had dated the girl’s aunt, but he hadn’t been in touch since their relationship ended. Amy told the police that Thomas knew about the garden’s spare key and which bedroom belonged to Sarah.

Who Was Thomas Leggs? 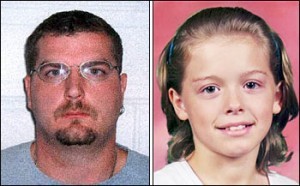 Tommy was Amy’s former boyfriend, who hadn’t been in touch for over a month. While they were dating, he frequently visited the house and spent time with the children. Leggs lived a few miles from their home in a shed on his parents’ property.

Lewis and other police members were familiar with Thomas because he was a registered sex offender in both Maryland and Delaware. A twelve-year-old girl had been molested by him while he was in prison in Salisbury, and he had been charged with assaulting two children in the local mall and a sixteen-year-old in Delaware.

Thomas was arrested and accused of assaulting a twenty-four-year-old woman a few months before Sarah went missing. He broke into the woman’s home at 4 AM and stood over her bed while undressing himself.

Leggs was brought in for questioning. Despite knowing he had a history of molesting girls, the police focused on finding her alive since he hadn’t killed anyone.

Thomas, of course, denied being in the house that night. He claimed he was at a bar in Salisbury until 1 AM. There wasn’t anyone that could verify where he was between 1 AM and 7 AM. When they checked his phone records, they found that he had sent text messages to multiple women that night, asking them to meet.

They reviewed his cellphone data in the early morning hours, and the phone pinged off of three different cellphone towers. That discovery had placed him in a specific area only off Melson Road east of Rum Ridge Road in Delmar.

Where Did They Find Sarah Foxwell? 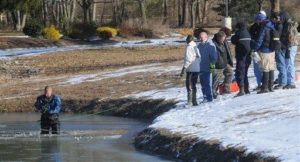 On Christmas day, thousands of volunteers from the Salisbury community searched for Sarah Foxwell. Every Wicomico deputy, police K-9s, helicopters, and experts in fugitive tracking from around the state joined the search party. There were also neighboring communities on horses, ATVs combed woods, fields, and roadside ditches.

However, instead of a Christmas miracle, Sarah Foxwell was found around 4 PM that day in Lily Lane. The girl’s body was located in a wooded area of Wicomico County near the Maryland-Delaware state line. Sarah was on her back with her arms stretched towards the sky and her fists clenched when they found her.

Sarah Foxwell’s death was considered a homicide, and Thomas Leggs was charged with murder. The case the police built against him was strong. Emma saw him in their bedroom that night and later picked him out of a lineup.

Also, the police found his gold 2003 Dodge Ram 1500 pickup truck with Sarah’s toothbrush in it. Her hair and fibers from her Christmas pajama bottoms were found on the passenger side of his truck.

The tire marks in front of Amy’s house matched the ones on the truck, and the DNA from his underwear matched Sarah’s DNA.

According to the multiple injuries to Sarah’s body, it was concluded that Thomas had kidnapped and sexually assaulted her. The autopsy revealed several injuries such as asphyxia, smoke inhalation, hypothermia, and burns. They all contributed to her death.

The police believed that he knew Sarah would identify him, so he tried to hide his crime. Hence, Thomas tried to smother her and drown her in the mud water. Then he left her in the woods and returned later with gasoline and attempted to burn Sarah’s body. It was evident from the autopsy findings of smoke inhalation that Sarah was still alive when he tried to burn her body.

Sarah Foxwell  was brutally murdered; therefore, the state of Maryland wanted the death penalty. However, instead of the death penalty, the previous sex offender ended up taking a plea deal instead.

Just a little after entering prison, Leggs was attacked by an inmate. His head, neck, and hand were slashed three times.

Although his injuries were not serious, it has not been confirmed where he is currently serving his time.

Sarah’s Law, or the Child Sex Offender Disclosure Scheme, allows parents to ask the police for information about individuals who have access to their children. Officers will look into the background of these individuals and, if they believe it is in the child’s best interests, confidentially reveal any details that may be relevant.

Sarah’s Law was introduced in response to the murder of Sarah Payne by a convicted sex offender. While some have criticized the Law for potentially jeopardizing the rehabilitation of offenders, it remains a valuable tool for parents who want to keep their children safe. Sarah’s Law provides peace of mind to parents and helps to create a safer environment for all children.