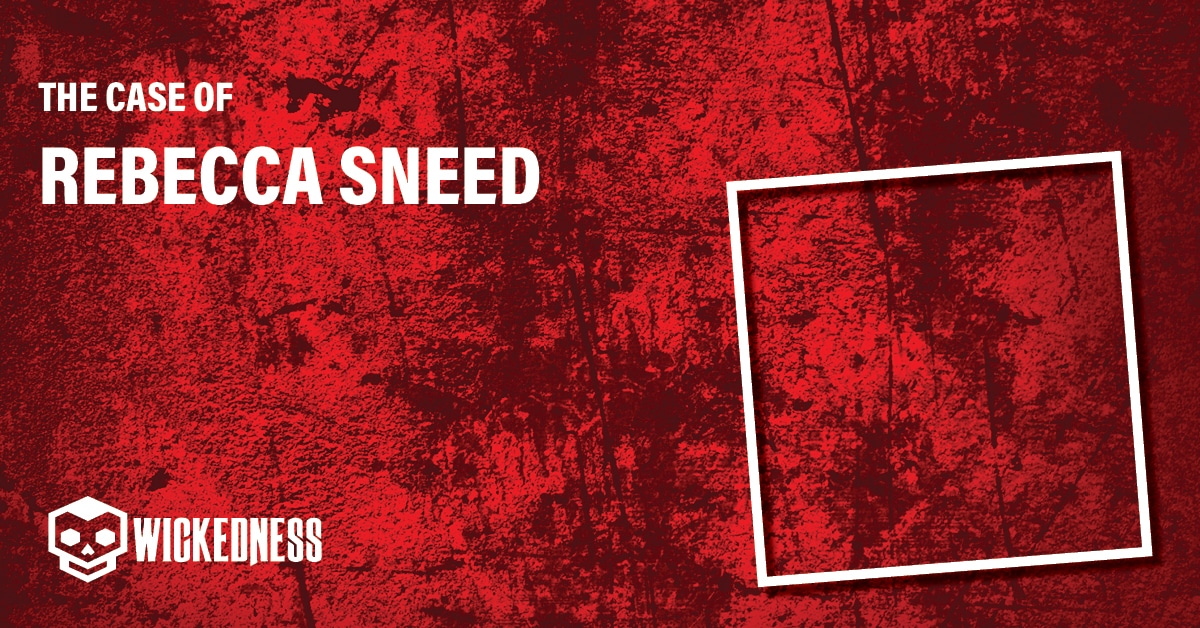 In August 1989, 21-year-old Lyle Menendez and his brother, 18-year-old Erik Menendez, entered the den of their Beverly Hills mansion where their parents, Jose and Kitty, were sleeping on the couch after watching a movie. Both Lyle and Erik were carrying shotguns.

Jose Menendez was shot in the back of the head and died instantly. Kitty was woken by the noise of the shotgun and she tried to escape but her sons shot her in the leg. She fell to the ground and she was then shot in the face, chest and arm. Kitty Menendez was virtually unrecognizable when the shooting finally stopped.

Lyle and Erik then left the family home for a few hours before returning home and calling the police. Their alibi was that they had gone to the movies to see Batman and then attended the annual “Taste of L.A” festival. At first, law enforcement didn’t think that the brothers were involved so they didn’t arrange gunshot residue tests to see if they had recently used a firearm.

Over the next few months, police kept a close eye on the brothers. Their excessive spending after their parents had died raised suspicion and police started to think that Lyle and Erik knew more than they were letting on. It’s estimated that the brothers, spent around $700,000 between the murders and the arrests on lavish cars, Rolex watches, townhouses, and tennis coaches as Erik was an incredible tennis participant.

The police were investigating various leads in the Menendez murders but nothing came from their inquiries. They even looked into local mobs, thinking the couple was killed for money, but this wasn’t true. As law enforcement looked closer at the facts, it became clearer that the brothers were somehow involved and their motive was financial.

Erik confessed to the murders of his parents to his psychologist during a routine visit. The psychologist confided in his then mistress and when the two broke up, she told police what she knew.

Lyle was arrested on March 8th 1990 and Erik turned himself in three days later.

The Menendez murders were broadcast nationally. Their defense attorney argued that the brother’s motive wasn’t financial but they were driven by wanting to put an end to the years of abuse that they had suffered at the hands of their father. They claimed that it was physical, mental and sexual abuse that Jose inflicted on them and their mother, Kitty, allowed it to happen.

That trial ended in two deadlocked juries so the brothers had a second trial which was less publicized. The judge didn’t allow much defense about the sexual abuse or allow the jury to vote on manslaughter.

Ultimately, the brothers were convicted of first-degree murder on July 2nd 1996 and they were sentenced to life sentences in prison without the possibility of parole.

As they were considered maximum security prisoners, they were segregated from other inmates.

Who is Rebecca Sneed?

Not much is known about Rebecca Sneed’s early life. Her birthdate can’t be found online but it’s estimated that she is between 50-60 years old. Rebecca was born in the USA where she still lives today but her exact location is unknown. She is currently a lawyer but before that, she was a magazine editor.

The choice to remain private is a deliberate move by Rebecca. Even though her marriage to Lyle is well-known, she chooses to live a low-key lifestyle, fearful that any publicity could get in the way of her ability to practice law.

In July 1996, Lyle Menendez married another woman while he was incarcerated. Her name was Anna Eriksson. However, they got divorced in 2001 when Eriksson accused Lyle of cheating on her. She had found out that Lyle was receiving and writing letters to females outside of the prison walls and this was too much for Anna to handle.

It’s said that his current wife, Rebecca Sneed was one of the women Lyle was writing to. The couple had known each other for around 10 years before their engagement and Rebecca started sending letters to prison. The murders and the trial were so well known at the time that it’s impossible that Sneed didn’t know that Lyle was in prison for first-degree crimes when she contacted him for the first time.

The couple wrote letters back and forth before Rebecca started visiting Lyle in prison. In November 2003, the couple got married at a ceremony in the visiting room of Mule Creek State Prison.

Sneed keeps her relationship with Lyle very private. She doesn’t do media interviews so not much is known about their marriage. However, the couple are approaching 20 years of marriage so maybe keeping their relationship largely private is the secret to a lasting and healthy marriage.

Lyle has spoken about his marriage before. He’s said,

“Our interaction tends to be very free of distractions and we probably have more intimate conversations than most married spouses do, who are distracted by life’s events.”

He added that they try and speak on the phone every day and that his marriage is a welcome distraction to the unpredictable prison life.

Under California law, prisoners with life sentences without parole are not allowed to have conjugal visits with their partners. This means that physical intimate time between the couple is off-limits. But Lyle and Rebecca seem to have accepted this.

Lyle says that he’s found that a physical comfort is less important than an emotional one and that he’s enjoyed finding other ways to connect with his wife.

Who is Erik Menendez’s wife?

Erik Menendez is married to Tammi Ruth Saccoman. They married in a ceremony in a prison waiting room at Folsom State Prison on June 12th 1999.

How did Tammi and Erik Menendez meet?

Tammi watched the Menendez trial and felt a connection to Erik. She began writing to him during the second trial and their relationship grew from there.