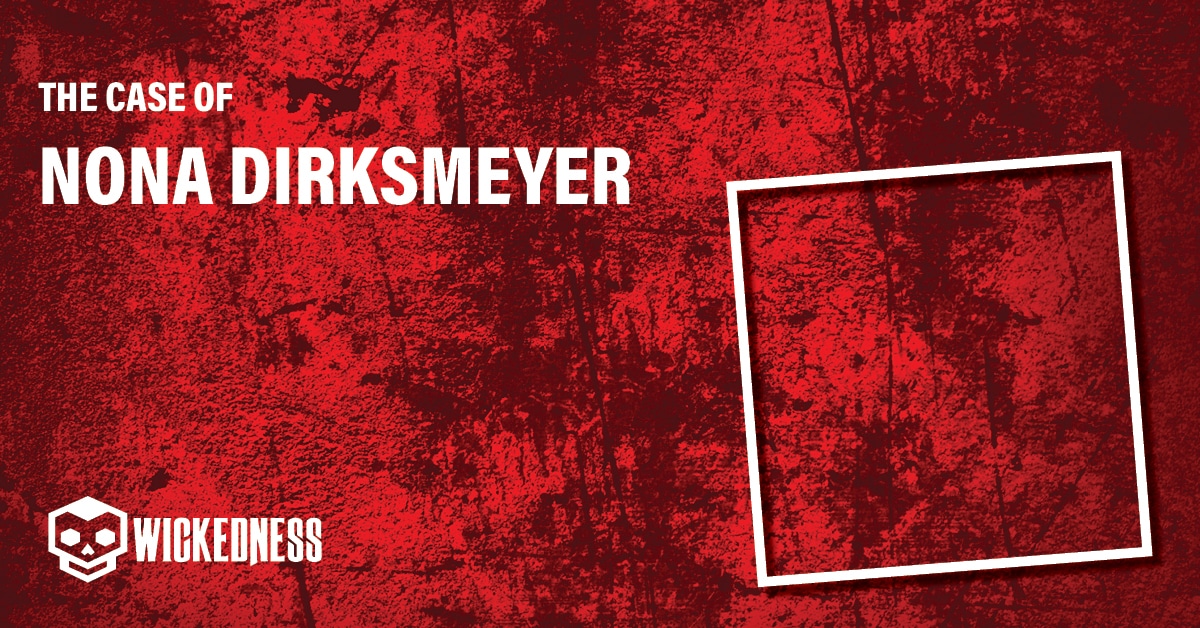 Beauty queen Nona Dirksmeyer had her heart set on a future with a man she loved. She was then brutally murdered. Her hometown was shocked by the crime, which also revealed someone with a dark past.

Who Was Nona Dirksmeyer?

Nona Dirksmeyer was a young beauty pageant girl who attended Arkansas Tech University. She was a former beauty queen who lived a very short life. 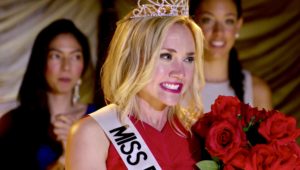 She was born on December 26th, 1985, in Arkansas and was the child of Paul and Carol Yvette Larpenter Dirksmeyer.

As a young girl, she took part in many beauty pageants for the sole reason of raising awareness of child abuse. It was reported that she was sexually abused by her father when she was a child and had stated that she wanted to make sure that other children could enjoy their childhood and feel free to talk to someone every time they feel threatened.

Due to the reason that her mother remarried a very strict man by the name of Duane Dipert, Nona decided to get her own apartment near Arkansas Tech University in Russellville. As a result, Nona Dirksmeyer lived alone in her apartment, located only 15 miles from her college.

As any other sophomore girl, Nona had a boyfriend, Kevin Jones. They were attending different colleges while trying to nurture their long-distance relationship.

One day, in December 2005, Kevin came to visit his girlfriend, Nona, in Arkansas. When he couldn’t reach her on the phone, he got worried and went to her apartment with his mother.

Once they arrived, they found Nona’s dead body on the floor. Nona was found stabbed and beaten up to death in her Russellville apartment that night.

The young beauty queen was brutally killed when she was only 19 years old.

What Happened to The Dateline Beauty Queen Nona?

On the 14th of December, her boyfriend came to visit her. They had met in her apartment and then left a little after midnight and drove to his home in Dover. 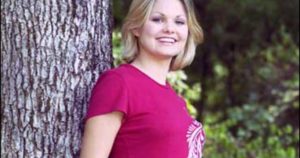 Nona was volunteering in an organization called Big Sisters. The next day, on the 15th of December, Nona had a scheduled meeting with a young girl from the organization. Instead, she was found dead.

Kevin was also busy that day. He had an appointment to take his mother to a teacher’s Christmas Party. On the way there, he said to his mother that he was worried because Nona hadn’t answered his calls all afternoon. He asked his friend Ryan who worked close to Nona’s apartment, to check on her.

After Ryan told Kevin that the lights were on and no one was answering the door, he immediately drove to see what was going on. When he arrived there with his mother, he realized that the front door was locked.

He went around and saw that the back-sliding door was open, so he got in. It was then that he found Nona’s body lying on the floor naked. His mother, Janice, immediately called 911, but Nona’s body was already cold.

The police arrived and confirmed that Nona was dead. She was found beaten to death and hit on the back of her head with a lamp. Her throat had been cut, and there was a condom wrapper on the counter inside the apartment. The police prime suspect at that time was Kevin Jones.

When the police questioned the boyfriend, he denied being involved and agreed to take a polygraph test. He was told that he failed the test and that they knew he killed the beauty queen Nona Dirksmeyer. Kevin repeatedly denied it and stated that the last time he saw her was the night before when he went to her apartment.

The murder investigation took a lot of time, but ultimately Kevin was arrested on the 31st of March, 2006. The police team, led by Mark Frost, was convinced that Kevin was a narcissist who killed Nona because he got enraged once he saw the condom wrapper in her apartment.

They thought that Kevin was responsible for her death, and he had staged the murder scene so that he could return later with his mother.

Who Was Kevin Jones? 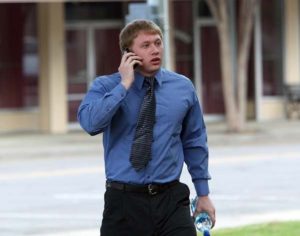 Kevin was the boyfriend of Nona Dirksmeyer. Although there wasn’t enough evidence, Nona’s boyfriend was accused of her murder in 2006.

His trial took place in the town of Ozark since the defense requested a neutral venue and unbiased jury.

The prosecution’s case was that Kevin drove to the apartment around 10.30 on the morning of the 15th and killed the beauty queen Nona Dirksmeyer. A witness provided testimony stating that Kevin was outside her house a little before that time. In the next hour and a half, his phone was off.

They claimed that he killed her, left the crime scene at 11.15, and drove back to his home in Dover. He was seen at the Bridge Café around 1 o’clock. The prosecution entered into evidence Kevin’s palm print on the bulb in the lamp, which was identified as the murder weapon.

However, the defense argued this because all objects around Nona’s body were contaminated and contained fingerprints of another unidentified person.

Kevin’s grandmother testified that she saw him that day at the family gas station at 11.30 that morning so that he couldn’t have killed Nona. Also, the killer would have several cuts from the lamp and bruises after beating Nona, and Kevin had none on the night he was arrested.

What Happened to Kevin Jones?

Eventually, the boyfriend, Kevin Jones, was accused and convicted for Nona’s death. Nonetheless, the jury acquitted him in 2007 due to a lack of evidence.

Who is Gary Dunn?

It was revealed later that the police had another suspect for this crime. The other suspect was Nona’s neighbor Gary William Dunn. Although he passed the polygraph test and had a supposed alibi, Dunn was arrested and charged with first-degree murder. 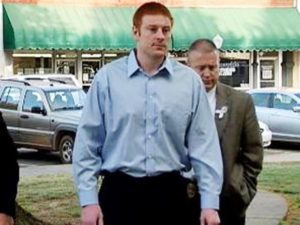 The main evidence was the DNA found on the condom wrapper that matched Gary’s DNA. The Prosecutors argued that Dunn raped Nona right before he killed her. Also, it wasn’t his first time in court: he was charged with attempted murder and second-degree battery after attacking a female jogger in 2002.

What Happened to Gary Dunn?

Gary Dunn had two trials for murder. Yet, both of them ended in a deadlock. Following this, the judge was asked to throw away the charges because there wasn’t substantial evidence against him. So, Gary walked out as a free man.

At a later date, in December 2018, Dunn was investigated for a possible kidnapping attempt. A forty-year-old woman said that a man (who matched Gary’s description) approached her in the parking lot of the First Baptist Church in South Denver Avenue, Russellville.

Other women had also reported him for attempted kidnapping, and Gary Dunn was finally convicted and sentenced to fifteen years in prison. Still, to this day, the police haven’t convicted anybody for the murder of Nona Dirksmeyer.