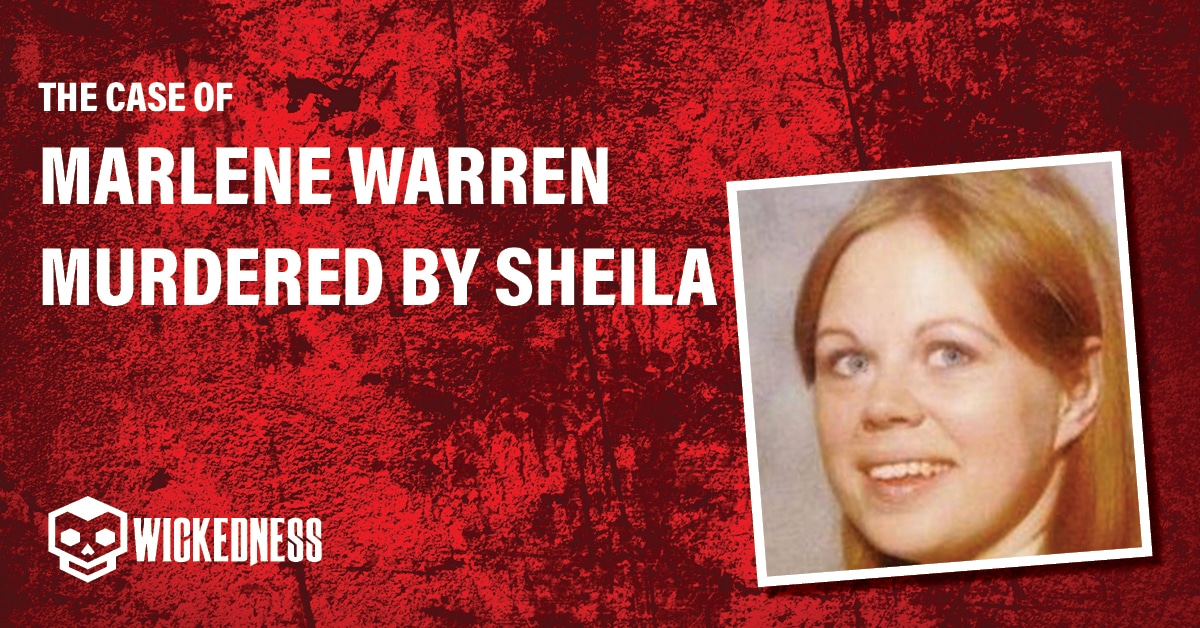 Wellington Florida, known as the hidden crown of The Palm Beach County is an area synonymous with power and money. Read below to find out how back in 1990, an unexpected visitor descended into the Aero Club and took the life of a successful business woman.

Who Was Marlene Warren? 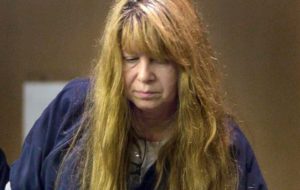 Born in 1950, Marlene Warren was a girl living in Wellington, Florida. Along with being a business woman, 40-year-old Marlene was also a friendly and outgoing person by nature.

She was the middle child in the family and had 2 real sisters. Marlene Warren owned around 20 rental properties and worked as a cargo ship inspector. Later, Marlene was married to Michael Warren who ran a rental car agency.

Mrs. Warren died a tragic death when her doorbell rang on May 26th, 1990 and she got shot in the face by a person wearing clown makeup.

When the news of this incident initially came out, people were extremely concerned. Some even feared that they lived in a mad crazy town. The killer came in a white Chrysler LeBaron along with balloons and a bouquet of flowers with a mark of Marlene’s name.

Marlene Warren was home with her son and some of his friends when a vehicle pulled up in the driveway and started walking towards their door.

Marlene answered the door and the clown handed her the flowers along with a bunch of balloons. Just after handing over the gifts, the clown pulled out a gun and shot Marlene on her face at point-blank-range.

After the murder, he slowly departed from the area. The murderer was never seen again after that day. After suffering from immense pain, Marlene died after two days. The whole murder story was discussed in a famous show “Forensic Files”, Death Play.

When the killing took place, one of the neighbours Bill Kramer who was walking his dog on the streets heard a gunshot. He said “It sounded to me like a nail gun used in construction to drive nails into hard surfaces.”

When he reached home he got to know from other residents that Joey’s mother was shot.  Four days after the incident, the same Chrysler LeBaron was discovered in a neighbourhood parking lot. 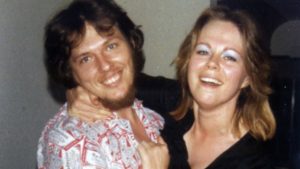 Michael, Marlene’s husband, was detained and he informed the investigating officers that he was on his way to a racetrack in Miami, Florida, when the event occurred. After his wife’s death, he received $53,359.37 as a beneficiary from the insurance company.

Officers, on the other hand, immediately started collecting information about a lady named Sheila Keen. She worked with Michael in the repossession company. There were suspicions that the two were having an affair, but when asked, both denied it.

According to her parents, Marlene was experiencing marital ruffles around the time she was killed. She had also informed her family that if something bad happened to her, Michael would be the one to blame.

Two days before the incident, Sheila Keen was witnessed buying a clown outfit. She was identified by the store staff during the investigation.

Employees at another business said someone matching Sheila’s description bought flowers and balloons identical to the ones the killer gave Marlene approximately an hour and a half before the shooting.

However, this amount of information was not enough to bring charges against Sheila and thus, the case remained unsolved for years. In 2014, the case was reopened by the cold case unit and the investigation was started again. This time the authorities re-tested the evidence using special strategies and techniques.

Till the time the investigating officers started reviewing the case, they got to know that Sheila has been married to Marlene’s husband Michael and they have shifted to Virginia.

The investigating officers took a DNA test of Sheila’s hair and the test revealed that they were identical to the human hair that was found in the car.

After this, Sheila was arrested in September 2017.

After the arrest, the defence team working for Sheila claimed that the witnesses at Marlene’s home characterised the clown as a tall man. They also claimed that the hair analysis was fasle, stating that the FBI’s raw data indicates that a man is the predominant DNA source.

Sheila’s trial was set to begin in 2021, but it was postponed to 2022 at the request of the defence. There was also a delay due to COVID-19 at first. Sheila, who is now 57 years old, is still in police prison awaiting trial.

What All Happened In The 2022 Trial