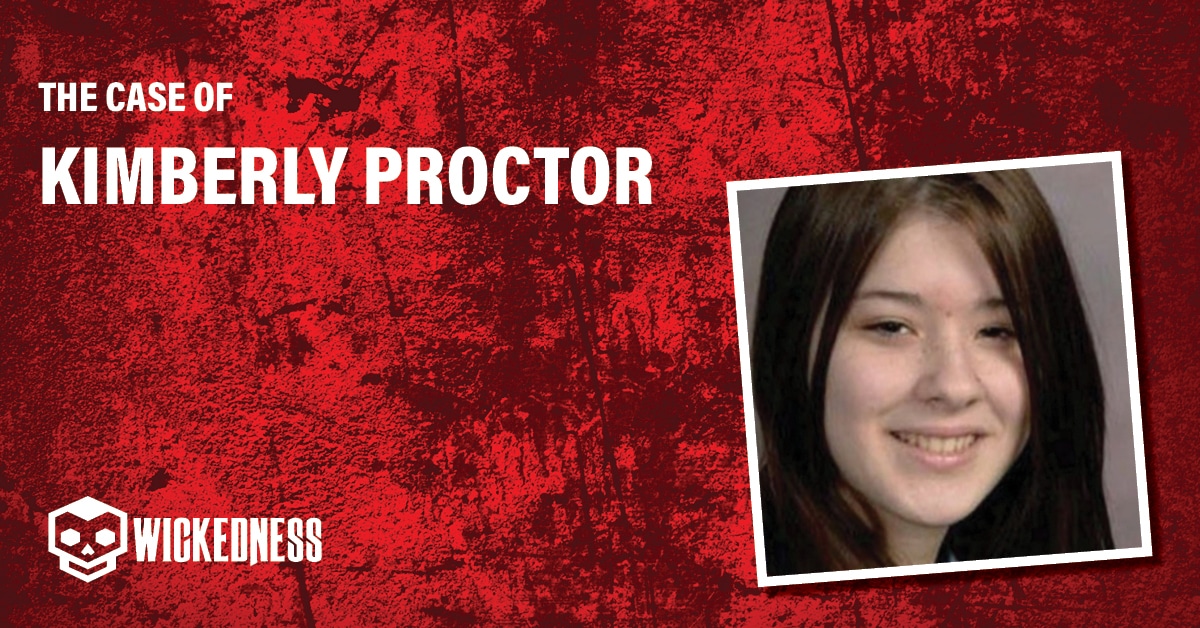 Kimberly was just another regular teenage girl. After breaking up with her boyfriend, she finds two boys who pretty soon become her best friends. However, later on, the two boys decide to sexually assault her.

Who Was Kimberly Proctor?

Kimberly Proctor got the nickname “Baby New Year”  because she was born on January 1st, 1992, in Vancouver, Canada. She was very fond of animals, and she had a vast collection of them.

Kimberly Proctor had difficulties growing up since her classmates harassed her over her cat-like ears, and her ADHD made matters worse. Her family later chose to send her to an alternative school, Pacific Secondary, so she could have classmates who were also suffering. Maybe she’d ‘fit in’ better.

Kimberly soon found her clique with two males, Kruse Wellwood and Cameron Moffat, with whom she spent hours each day. When Kimberly’s romance with another student from the same school, Zach, ended, she pursued consolation from her two best friends.

Kimberly appeared to be more in touch with Kruse as their connection got closer following her breakup. Both of them expressed their fears and comforted each other; for Kimberly, it was her height and weight, while for Kruse, it was his ex-school nickname, ‘Spaz.’

After her split, Kruse and Kimberly Proctor allegedly started a romance, but it was short-lived as Kimberly ended the relationship. 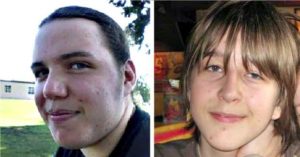 On the other hand, Cameron had ADHD and a history of being sexually abused. He would cut himself and even throw himself out of his bedroom window to inflict self-harm.

Kruse and Cameron were like brothers to each other. They spent most of their time together smoking pot or playing video games. They were both difficult kids, but for whatever reason, they never received the treatment they needed.

It had been another regular night. Kimberly was chatting with the guys on two different chat windows. Kruse, through his window, called Kimberly to come over to his house to explain her split with her ex-boyfriend, Zach. Kruse was a good friend of Zach’s.

Kimberly waved it off because the relationship had been ended for a while, but Kruse successfully convinced her to accept. Their online messaging evolved into a phone call, in which Kruse secretly hooked Cameron into their conversation.

Kruse, 16, and Cameron, 17, exchanged disturbing text messages behind Kimberly’s back during the call.

That morning, March 18th, Kimberly took a bus to meet the two boys. She’d only be there for a brief since she needed to go back to babysitting and make her graduation dress. 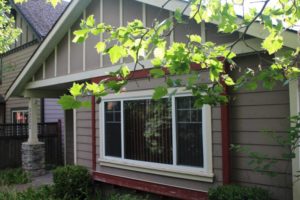 After luring her back to the house, both of them jumped and assaulted her.

They put a sock in her mouth, duct-taped it, and tied her. They abused and sexually assaulted her for hours before suffocating her and mutilating her body.

Kruse sent a text message to Kimberly’s phone that day, asking whether she was finished babysitting. It was most probably to give himself the impression of being uninformed of what had happened to her. Kruse also attempted to lure his ex-girlfriend, but she did not go for it.

The next morning, they put Kimberly’s corpse into a hockey bag, took a bus to Galloping Goose Trail, just west of Victoria, and burned it beneath a bridge.

Kimberly’s mother, Lucy Proctor, contacted the police that afternoon after being unable to reach her daughter. The two killers carried on with their lives as if nothing had happened in the previous 24 hours. Kruse went on another date while Cameron had brunch with his mother and grandma.

Later that evening, a group of students slipping away to use marijuana discovered Kimberly’s body. Her badly burned body could be identified only by her dental records.

Even though the case was receiving attention from officials all across town and there was an active Facebook group discussing possibilities about Kimberly’s death, Kruse couldn’t help himself but publish the facts of the murder he committed.

He contacted his gaming girlfriend through World of Warcraft, a popular online game, and told her everything, including links to news stories about the murder.

Cameron also joined the game to support Kruse’s tale. When her gaming girlfriend questioned his decision, Kruse responded, “No, I don’t feel bad for them.”

Kruse Wellwood and Cameron Moffat were arrested with the assistance of the gamer girlfriend and 1.4 billion pieces of paper from the boys’ internet trail. Both were convicted of first-degree murder and indignity to human remains.

Despite their young age, they were prosecuted as adults because of the brutality of their crimes. To put things in context, Canada does not have the death penalty. In 2011, the teens pleaded guilty to first-degree murder and were sentenced to life in prison without the opportunity of parole for ten years.

In 2018, they were both eligible for day parole.

The Parole Board of Canada

Teen killer Kruse Wellwood requested day parole and temporary absences in 2019. He was denied parole hearing on August 14th, with the Parole Board of Canada ruling that he posed a risk to society.

Kimberly Proctor was not Wellwood or Moffat’s first choice of victim, according to the parole hearing board’s judgment in August 2019. Wellwood initially identified two potential victims, but they were unable to meet with them, so he targeted Kimberly Proctor. 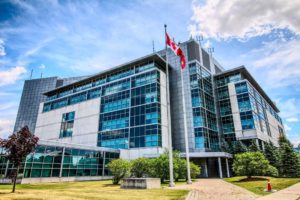 The parole hearing was held by teleconference in May 2020, with members of the Proctor family listening in and providing victim-impact statements. The Parole Board of Canada panel denied Wellwood’s application for full parole and temporary escorted absences.

Kimberly’s aunt, Jo-Anne Landolt, stated that the parole board members decided to deny Wellwood’s request in less than 10 minutes.

“He told the parole board he needed the temporary absences so he could go to church on Sundays, which is absurd because there are chaplains in prison,” Landolt said.

“Our daughter was raped and killed in the first degree. Two sociopaths planned and premeditated it,” Fred Proctor replied.

Linda Proctor, Kimberly’s grandmother, said the hearing was a waste of taxpayer money and everybody’s time. She is worried that Wellwood will continue to seek day parole or escorted absences whenever he gets the chance.

According to the parole board, an offender who is denied day parole must wait one year before applying again.