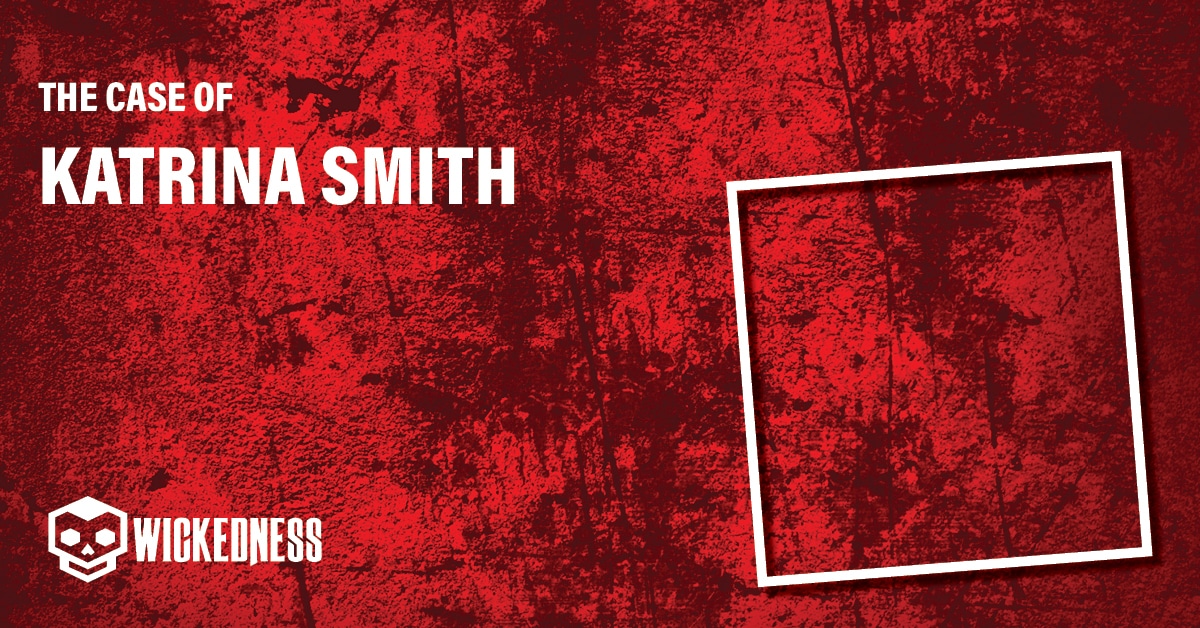 “I will do whatever it takes. I want to grow old with you. I love you and cherish you, Katrina. Love Todd.”

It was evident that Todd hadn’t moved on, despite Katrina’s wishes for a divorce.

Who Was Katrina Smith? 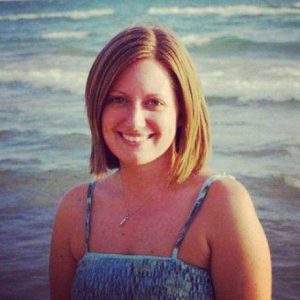 Thirty-year-old Katrina Smith was an ordinary woman who lived with her husband, Todd Smith, in Machesney Park, Illinois.

She worked as human resources coordinator and was hoping to get a promotion. Katrina Smith was scheduled for a promotion interview on Monday, 23th of October.

On the 22nd of October, 2012, the couple came home from a trip. They had been married for seven years and had just celebrated their wedding anniversary. She spent most of the evening doing laundry and bathroom chores and preparing for the job interview she had the following morning.

Later that night, she goes to look after a friend’s condo and sends her husband a goodnight text with the content “Sweet dreams, I love you.”

However, their lives completely changed when the following day, on October 23rd, Katrina Smith never made it to the interview.

When her husband Todd discovered that she didn’t go to the interview nor showed up at work that day, he called the police and reported her missing.

The police organized a search party. The whole community, all of her family, and friends were eager to search the area and desperate to find her.

Soon, her Chevrolet Cruze, was found around two miles from their home, at the intersection of Obispo Road and Ventura Boulevard. The car was cleaned, and there was not a single trace of Katrina.

Although the car was cleaned, the police used luminol and found blood that matched her DNA in the boot, on the steering wheel, and in the driver’s seat.

Two days later, her personal belonging such as her wallet and phone were discovered near the car along with some bloodied paper towels.

Shortly after, the police investigation brought new evidence to light. She was having an affair with a co-worker named Guy Gabriel. The police were familiar with Gabriel because he was once arrested for alleged domestic battery against his wife. 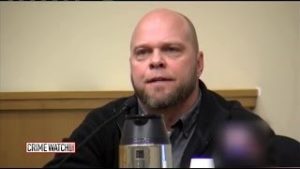 Even though Katrina Smith received several text messages from Guy on the night she went missing, he had a solid alibi because he was working that night.

Soon, the police made two more discoveries. Some of the text messages revealed that Katrina Smith wanted to divorce Todd and also feared she was being followed. She had asked her father to help her get a gun.

The police found evidence of appointments with a divorce attorney in her purse. Two weeks before she went missing, a person in disguise drove to her work parking lot, and several x-rated fliers were distributed about her affair with Guy. 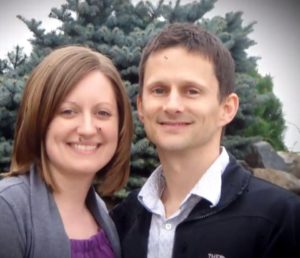 During the investigation, the police had a closer look at Todd. He was working as an Insurance Broker, and he was older than Katrina.

Though he wanted to appear that he was the one providing money for his family, he had been indicted on seven counts of mail fraud and ten counts of wire fraud. Apparently, Katrina was the one that supported him and his three daughters. They didn’t have children of their own.

The Truth About The Divorce

In the month she died, Katrina wasn’t looking after a friend’s condo. She had moved out of the house she lived in with Todd. Everyone knew that she wanted to get a divorce.

Along with the appointments with a divorce attorney, the police found a note from Todd in her car saying: “I will do whatever it takes. I want to grow old with you. I love you and cherish you, Katrina. Love Todd”.

Why Would She Want to Divorce Todd?

When they looked into Todd’s background, they found out that his last name was not Smith but Raprager. After being convicted of arson while trying to burn down his family home with his family inside, he changed his name.

On Todd’s computer, the police found a folder related to the x-rated fliers and another one called “Super Trackstick.”

Super Trackstick is a GPS device used to follow the movement of a person or vehicle. Katrina’s fears were true. Todd was following her for almost three years.

On the night Katrina went missing, the GPS device appeared to move from her vehicle to someone’s body and then back to Todd’s house.

How Did Katrina Smith Die?

Three weeks after that horrible night, a fireman fishing on Illinois’ Rock River found a woman’s body. It was confirmed from the dental records that the body found twenty-five miles from her home belonged to Katrina.

The autopsy showed that the death was a homicide by blunt force trauma. Katrina was struck twenty-four times over the head and had been savagely beaten to death. The murder weapon was a Louisville Slugger aluminum baseball bat found in Todd’s home. 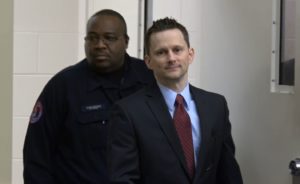 After this discovery, Todd Smith, was charged with murder, aggravated battery, aggravated domestic battery, and concealment of a homicide. Todd entered a plea of not guilty.

It was the prosecution’s case that Todd was struggling, and he knew that Katrina was having an affair. After he begged her to stay and she refused, he beat her to death with a bat, then drove and dumped her body in Rock River.

The defense claimed he was innocent according to the fact that there wasn’t any direct physical evidence, such as his fingerprints or his DNA.

Todd was convicted of first-degree murder and sentenced to 55 years and concealment of a homicide, for which he received an additional sentence of 4 years in prison.

He claimed that he had nothing to do with his wife’s murder.

At his trial, after hearing his sentence, he said: “Katrina’s murder is an evil, senseless tragedy that left a trail of destruction in its path. Although I am not guilty of the acts the state portrayed, I harbor no ill will towards anyone. I am sorry for failing in my role as husband and protector.”

Todd is now incarcerated at the Statesville Correctional Center in Crest Hill, Illinois, and will be eligible for parole in November 2069.

Family and friends of Katrina showed a willingness to live a happy life in her honor. Though the revelation was deeply upsetting, they believe that justice has been served.